Update: Tom Petty “clinging to life,” not expected to live 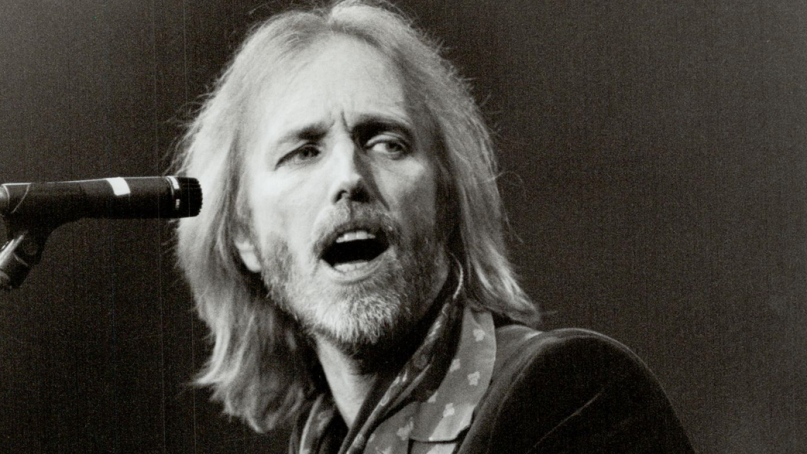 Update – 2:15 p.m. PST: There are conflicting reports as to whether Tom Petty has died. CBS News initially reported Petty’s passing shortly after 1:00 p.m. PST, citing the Los Angeles Police Department. However, after TMZ disputed the report, the LAPD clarified that it had “no information” about Petty, explaining, “Initial information was inadvertently provided to some media sources.” As of late Monday afternoon, TMZ reported that Petty was “still clinging to life,” but was not expected to live through the day. The musician’s family had a “do not resuscitate order” and a chaplain was called into to his hospital room.

The Heartbreakers frontman was rushed to the hospital Sunday night after being found unconscious in his Malibu home. He reportedly suffered full cardiac arrest and was put on life support, according to TMZ. After it was determined that Petty had no brain activity, a decision was made to pull the life support.