Ahead of the R&B duo's upcoming North American tour 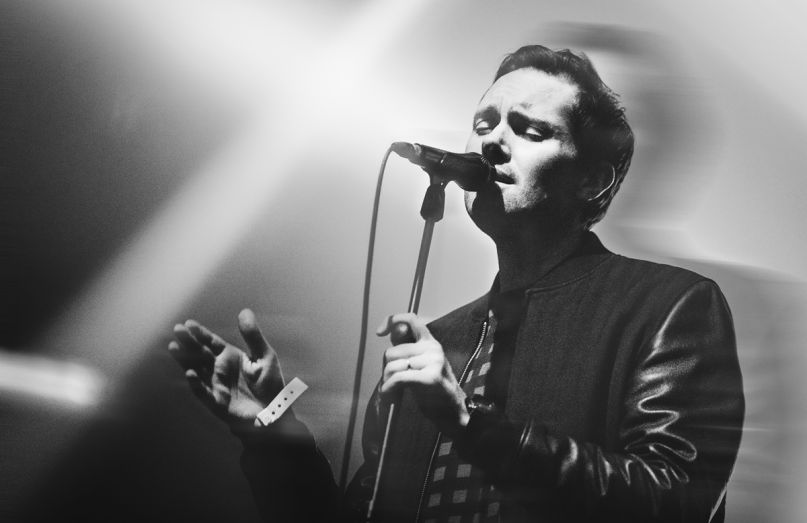 After keeping a low profile for some months, Rhye returned this summer with a stellar performance at Fuji Rock Festival and a pair of new songs — their first in four years — “Please” and “Summer Days”. The R&B outfit’s momentum continues well into the autumn season, as a third track has been revealed today.

Dubbed “Taste”, the track fuses funky bass with the feathery sweet nothings of singer Milosh. “Will you love me this way?/ Cause I’m dancing with my eyes closed,” he says, later pleading, “One more time for my taste.” Hear it down below.

Rhye’s Polaris Prize-nominated debut album, Woman, came out back in 2013. While a follow-up has yet to be announced, the two-piece has already mapped out an early 2018 North American tour, the dates of which can be found here.