The Thrill Of It All arrives in November 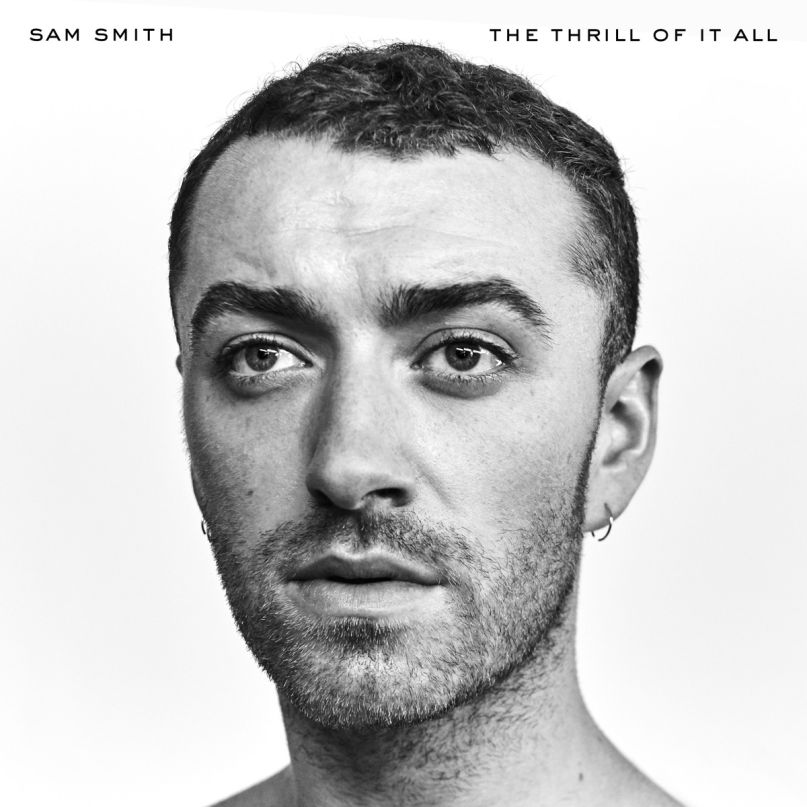 Ahead of his appearance on Saturday Night Live this weekend, Sam Smith has formally announced his sophomore studio album. He’s also revealed a new single and mapped out dates for an extensive supporting tour.

The album is entitled, The Thrill Of It All, and is set to arrive November 3rd through Capitol Records. He recorded it alongside close friend and long-time collaborator Jimmy Napes, with additional contributions from superstar producers including Timbaland, Malay, Jason “Poo Bear” Boyd, and Stargate.

The standard version of the album spans 10 tracks, with the deluxe edition tacking on four bonus cuts. The first single, “Too Good At Goodbyes”, serve as the opening track. “Pray”, which was released in conjunction with tonight’s announcement, closes the album. Stream “Pray” below.

The Thrill Of It All arrives three years after Smith’s Grammy Award-winning debut, In the Lonely Hour.

Beginning in June, Smith will embark on a North American arena tour in support of the album. The docket includes shows two shows in New York City — one at Madison Square Garden and one at Barclays — plus a pair of gigs at Los Angeles’ STAPLES Center. Tickets will go on sale to the general public on Thursday, October 12th. Each ticket purchased online will include a copy of The Thrill Of It All.