Plus, the singer-songwriter will begin working on a new album next month 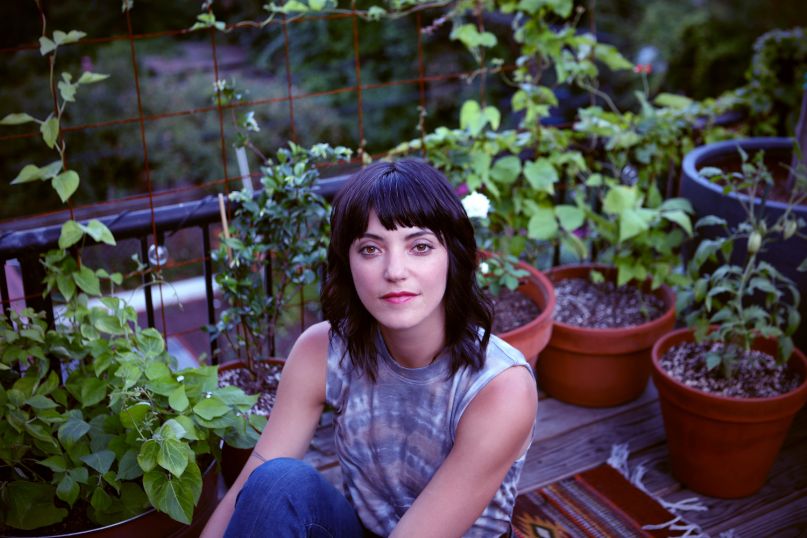 The reissue features all of the LP’s 11 original tracks, remixed by Craig Silvey and remastered by Joe Lambert. Additionally, there are two bonus songs in “I’m Giving Up on You” and “You Didn’t Really Do That”, both of which previously appeared on a 2010 EP. New artwork and liner notes also are packaged with the re-release.

“It was an innocent and beautiful record, which some of my newer fans may not even know about,” Van Etten said in a press statement of the original, which, though not a breakthrough hit, did put the musician on the map in a big way. “This seemed like the perfect time to remix and remaster it, and give it a new life.”

As a teaser, Van Etten has shared the reissue version of opening track “I Wish I Knew”. Fans might be familiar with this rendition, as it appeared in the Netflix series The OA, where the musician also made her acting debut. Hear it below.

Revisit the aforementioned scene from The OA:

According to a press statement, Van Etten will hit the studio in November to begin working on the follow-up to 2014’s impressive Are We There LP. Along with her own material, she’s recently teamed up with Lee Ranaldo, Michael Cera, Hercules & Love Affair, and Maggie Rogers, as well contributed to the Twin Peaks reboot.

(it was) because i was in love Artwork