Annie Clark says she listened to a lot of older country music growing up, in particular Patsy Cline 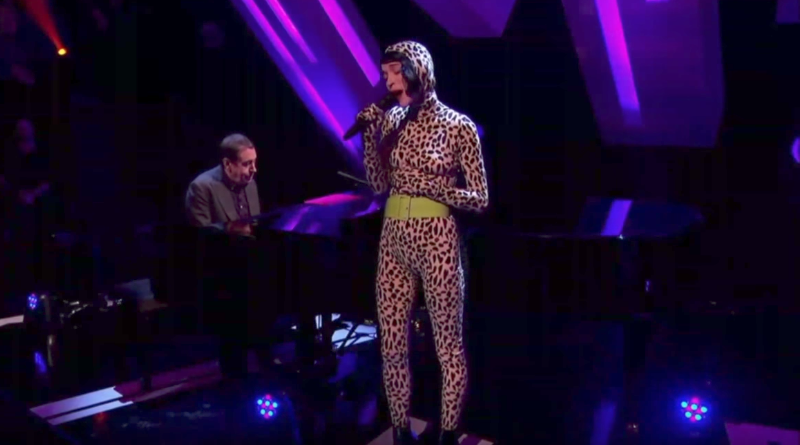 St. Vincent appeared on last week’s episode of Later… with Jools Holland in promotion of her excellent new album, MASSEDUCTION. She performed her single “New York” before sitting down in her cat suit to have a chat with Holland. As the discussion turned to Annie Clark’s musical upbringing in Texas, she revealed she listened to a lot of older country music growing up, in particular Patsy Cline. Amazed that she had a connection to such a disparate artist, Holland asked if she’d sing one of Cline’s songs. And wouldn’t you know it, she had one prepared.

With Holland himself playing the piano, St. Vincent performed a stripped down and sultry rendition of the enduring Cline classic “Crazy”. Holland proved himself a rather stunning blues pianist, and Clark was, well, amazing as always. Check out the performance up above.