Stephen King’s Pet Sematary is officially a go at Paramount 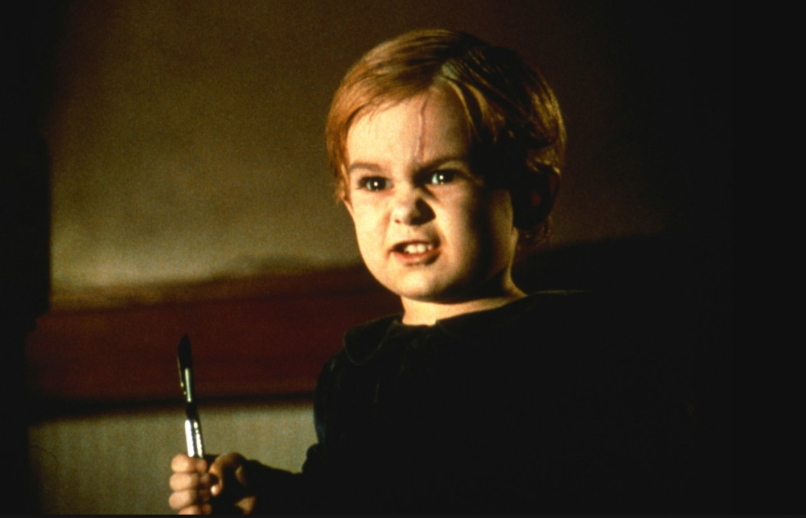 The Stephen King renaissance continues: Paramount is officially moving forward with another adaptation of Stephen King’s Pet Sematary, and have tapped directors Kevin Kolsch and Dennis Widmyer to helm the project (via Variety).

The two filmmakers are best known for their underrated 2014 indie horror, Starry Eyes, and they’ll adapt from a script by Matt Greenberg and David Kajganich. This is exciting seeing how Greenberg has worked with King’s material before (see: 2007’s 1408), while Kajganich penned the screenplay for 2015’s rather exceptional A Bigger Splash.

(Read: Let’s Not Fuck Up This Stephen King Renaissance, Okay?)

For years, the studio has been trying to raise this project from the dead, and obviously now is the perfect time, what with New Line Cinema’s It being the highest grossing horror film of all time. It only makes sense they’d make a pass at Pet Sematary, arguably one of the most popular titles in King’s ouevre, telling the sordid tale of the Creed family and their inability to stay off busy country roads.

It won’t be easy, though. Mary Lambert’s original 1989 adaptation remains one of the strongest King adaptations, no doubt aided by a razor-sharp screenplay by the Master of Horror himself and the fact that it was actually filmed in Maine. And c’mon, it’s not like today’s younger generations are immune to the terror of Zelda or the deathly gaze of Kindergarten Cop hero Miko Hughes.

(Read: Every Stephen King Movie and TV Adaptation from Worst to Best)

Having said that, we’re game for a new take. But, that discussion is for another time, like, say, another episode of our all-encompassing Stephen King podcast, The Losers’ Club. Be sure to subscribe to stay insane in Maine. Was that catchy enough? No? Rats.