The portal to the Upside Down is reopened 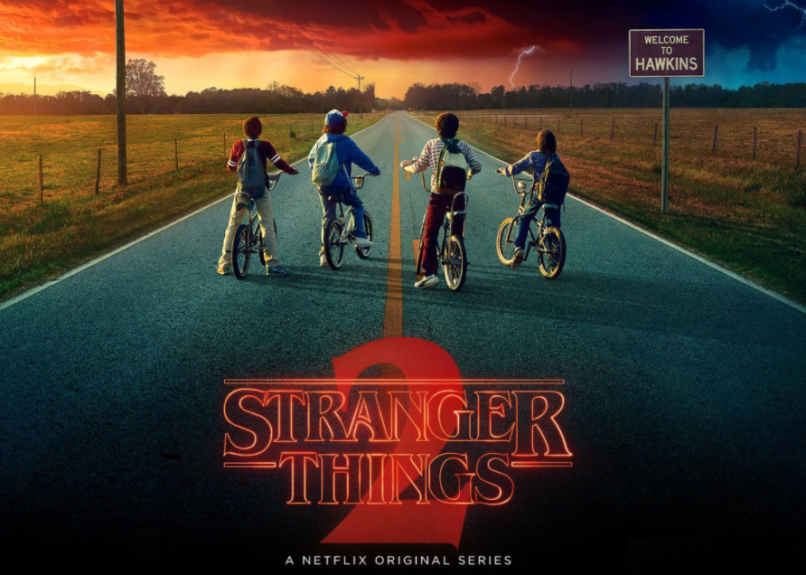 Just in time for Halloween, it’s time to head back to Hawkins with Stranger Things season two. All nine episodes of the new season are now live on Netflix.

The show picks up one year after the events of the debut season, with Will (Noah Schnapp) is still experiencing a paranormal PTSD from his time spent in the Upside Down and Eleven (Millie Bobby Brown) apparently trapped there. Meanwhile, Nancy (Natalie Dyer) made her decision to stick with Steve (Joe Keery), and navigating that relationship is even harder as she struggles with the death of her best friend, Barb (Shannon Purser). She’s also trying to help her baby bro, Mike (Finn Wolfhard), cope with the loss of Eleven. Here’s the official synopsis:

“It’s 1984 and the citizens of Hawkins, Indiana are still reeling from the horrors of the demogorgon and the secrets of Hawkins Lab. Will Byers has been rescued from the Upside Down but a bigger, sinister entity still threatens those who survived.”

Watch the entire season on Netflix, and stream the OST here. Below, watch the most recent trailer and find all the episode titles.

Stranger Things Season 2 Episodes:
MadMax
Trick or Treat, Freak
The Pollywog
Will the Wise
Dig Dug
The Spy
The Lost Sister
The Mind Flayer
The Gate