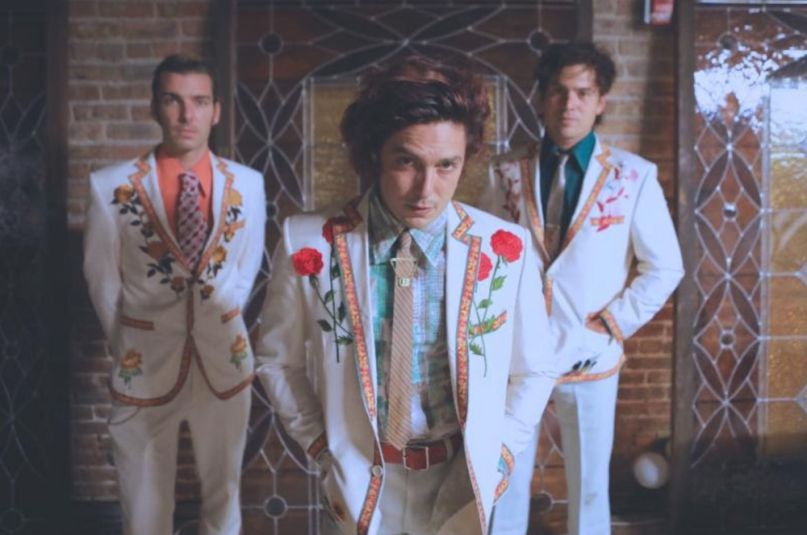 Costa Mesa garage rockers The Growlers are gearing up for their Growlers Six Festival going down this weekend on the LA Waterfront. Adding to the hype, the trio has revealed an unreleased track produced by The Black Keys’ Dan Auerbach.

The previously unheard song is called “California” and was recorded as a demo during the band’s 2012 Hung at Heart era. According to a press statement, it’s from the scrapped version of the album produced by Auerbach and is the first official recording from those sessions.

“California” is a nostalgic and optimistic song which feels just as sunny as its namesake state. “It’s California that we love,” frontman Brooks Nielsen drawls against the strumming guitars. “California is the drug/ California’s all we want.”

In addition to a pair of headlining sets from The Growlers, the two-day festival features appearances from Yeah Yeah Yeahs, Modest Mouse, Butthole Surfers, Danny Brown, Girl Talk, and Dan Auerbach himself. Check out the full line-up here.