The National pays tribute to Tom Petty with intimate cover of “Damaged By Love”: Watch 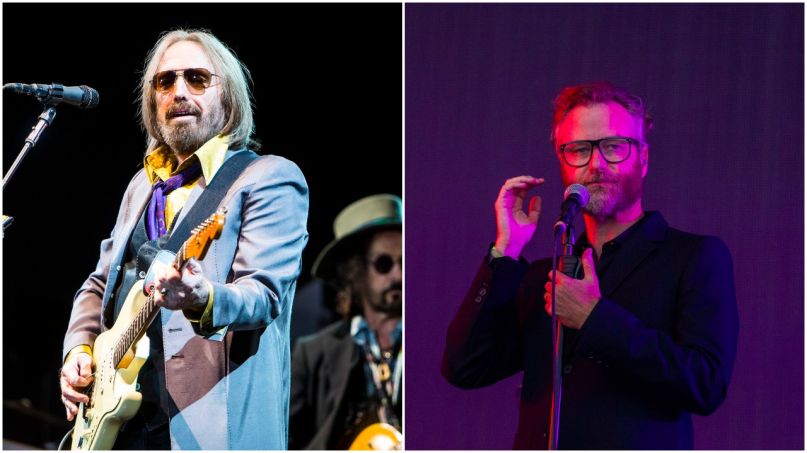 For many, Tom Petty’s music represented a purity in terms of emotional, effective songwriting that also felt distinctly American. As such, numerous artists have spent the day honoring the late artist’s impact on their own lives and careers.

One such tribute came from The National, who shared a short video on Bryce Dessner’s Instagram account that finds the guitarist leading singer Matt Berninger in a cover of Petty’s “Damaged By Love”, a cut from his 2006 album Highway Companion.

As a complement to the band’s cover, Aaron Dessner also posted a clip showing Berninger dancing along to Petty’s original recording of the song.