The Smiths share early version of “I Know It’s Over” in advance of The Queen Is Dead reissue: Stream

The deluxe reissue of the band's masterpiece arrives on October 20th 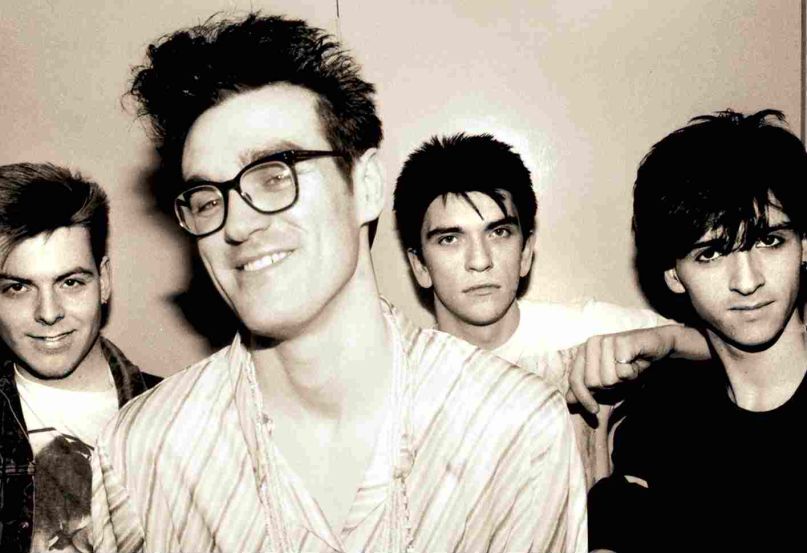 Morrissey’s been sharing loads of new music (and controversial opinions) as of late, but he’s also been busy unpacking the past. Earlier this summer, a deluxe reissue of The Smiths’ seminal The Queen Is Dead was announced and now the English outfit has shared an early version of the album’s “I Know It’s Over”.

It’s less loungey and not nearly as epic as the finished version, but the demo resonates for its intimacy and the rawness in Morrissey’s vocals. Listen to it below.

“You cannot continue to record and simply hope that your audience will approve, or that average critics will approve, or that radio will approve,” Morrissey said when the reissue was announced. “You progress only when you wonder if an abnormally scientific genius would approve – and this is the leap The Smiths took with The Queen Is Dead.”

The five-LP box set will include a newly remastered version of the album, as well as newly mastered B-sides, a slew of unreleased demos, a DVD with Derek Jarman’s The Queen Is Dead film, and a previously unreleased recording of a 1986 concert in Boston. We previously heard an early version of “There Is a Light That Never Goes Out”. It arrives on October 20th via Warner Bros.