All six releases have been remastered by Waits and his wife and musical collaborator, Kathleen Brennan 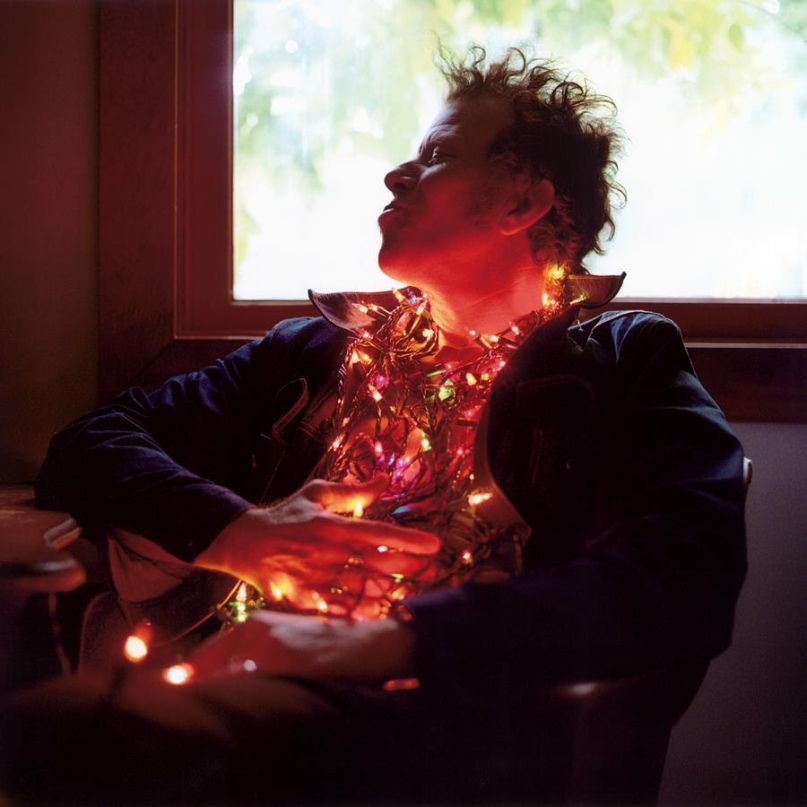 Tom Waits’ entire catalog with ANTI- Records, from 1999’s Mule Variations through 2011’s Bad As Me, will be reissued in the coming months. Working alongside his wife and musical collaborator, Kathleen Brennan, Waits personally remastered each of the six releases, which includes a “new, remixed” version of his 2004 album, Real Gone.

Available on vinyl and CD, the reissue campaign will commence on November 10th with Bad As Me, followed on November 24th with Real Gone, 2002’s Alice, and 2002’s Blood Money. A reissue of Waits’ 2009 live album, Glitter & Doom, is set for December 1st, with Mule Variations wrapping up the year on December 15th. A similar repackaging of Waits’ 2006 compilation, Orphans: Brawlers, Bawlers & Bastards, is planned for 2018.

Pre-orders for the various reissues are ongoing via Waits’ web store.

Recently, Waits made his first live appearance in two years when he joined Mavis Staples on stage at a California brewery to sing “Respect Yourself”.

Revisit Waits’ incredible video for “Hell Broke Luce” from Bad As Me: