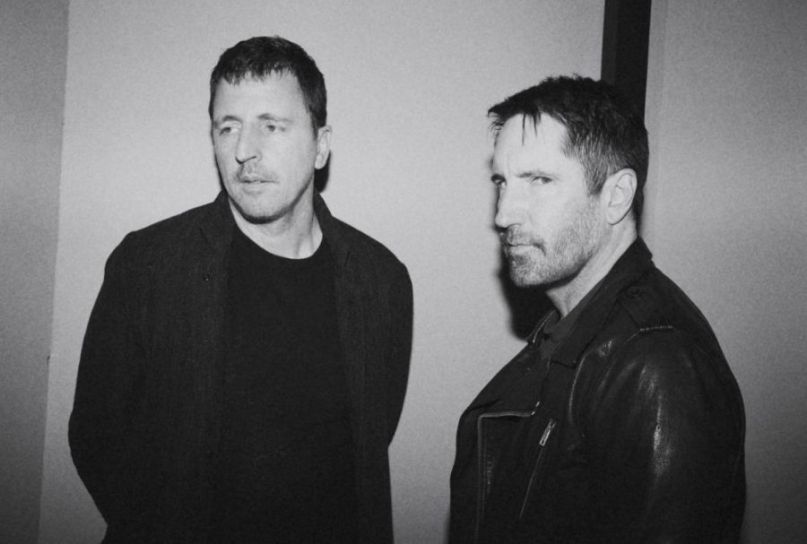 Tomorrow is Friday the 13th, and Trent Reznor plans to mark the occasion by covering John Carpenter’s classic Halloween theme. The nearly eight-minute recording, made in collaboration with Nine Inch Nails bandmate Atticus Ross, will be released through Sacred Bones and Reznor’s own Null Corporation, according to a listing on Amazon. Update: You can stream the track here.

Reznor and Ross’ cover comes in advance of Carpenter’s new compilation album, Anthology: Movie Themes 1974-1998, which is out October 20th through Sacred Bones. The theme to Halloween is one of the 13 tracks included on the release, which Carpenter re-recorded with the help of his son, Cody, and godson, Daniel Davies. Carpenter is also involved in the production of a new Halloween movie from David Gordon Green and Danny McBride.

Beyond his cover of “Halloween”, Reznor recently released Add Violence, the second installment in a planned trilogy of EPs from NIN, and scored Ken Burns’ new docu-series, The Vietnam War.