Woman who accused Nelly of rape asks for investigation to be dropped: “She just cannot bear it”

"She wishes she had not called 911 because... she believes the system is going to fail her" 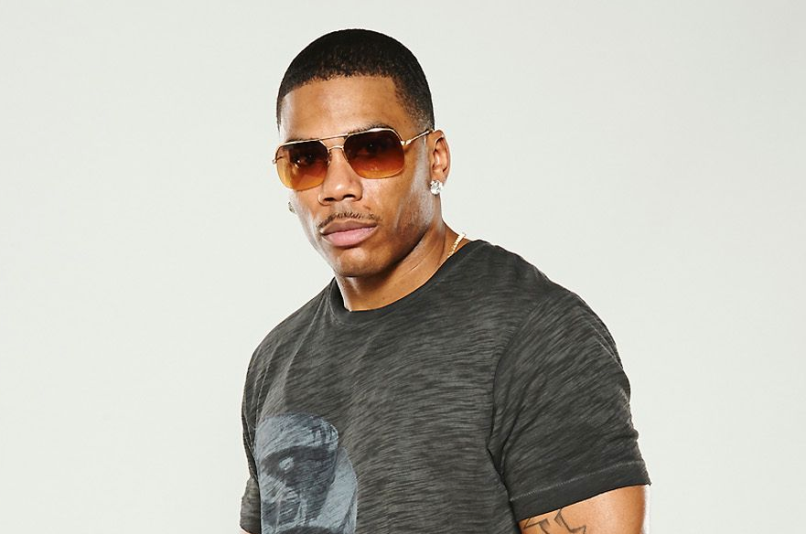 Last week, Nelly was arrested in Washington state on suspicion of second degree rape. In a statement after the arrest, Nelly’s attorney, Scott Rosenbulm said, “I am confident, once this scurrilous accusation is thoroughly investigated, there will be no charges.” Indeed, Nelly was released without being charged with a crime, “pending further investigation.” Now it appears unlikely that investigation will ever proceed, as the alleged victim has asked that the case be dropped.

The request came in a two-page letter from the unidentified woman’s attorney, Karen Koehler. “We do not live in a society where a 21-year-old college student can feel safe enough to pursue criminal charges against a celebrity for an alleged rape,” the letter opens. It goes on to recount a timeline where the woman calls the police “in a moment of panic and fear,” only to be overwhelmed by the public response, media interest, and claims that she is seeking “money, fame and notoriety.”

In particular, the letter points to an October 9th interview with a detective that was meant to be confidential. The police Commander issued a statement to the media the following day, after which the interviewing detective apologized. “Every step of the way since the time she called 911, she wishes she had not,” writes Koehler. “Not because what happened didn’t occur exactly the way she described it… She wishes she had not called 911 because [she] believes the system is going to fail her.”

The note ends with Koehler saying her client “cannot handle” or “bear” the situation and does not think she’ll be believed. Therefore, “she is telling the Auburn Police Department and the King County Prosecutor’s Office to put a halt to the criminal investigation of Cornell Haynes, Jr (aka “Nelly”). She will not testify further in a criminal proceeding against him.”

If the alleged incident did indeed occur, the victim’s refusal to testify almost guarantees Nelly will never see trial, let alone charges. Read the entire letter via Koehler’s website or below (via USA Today).