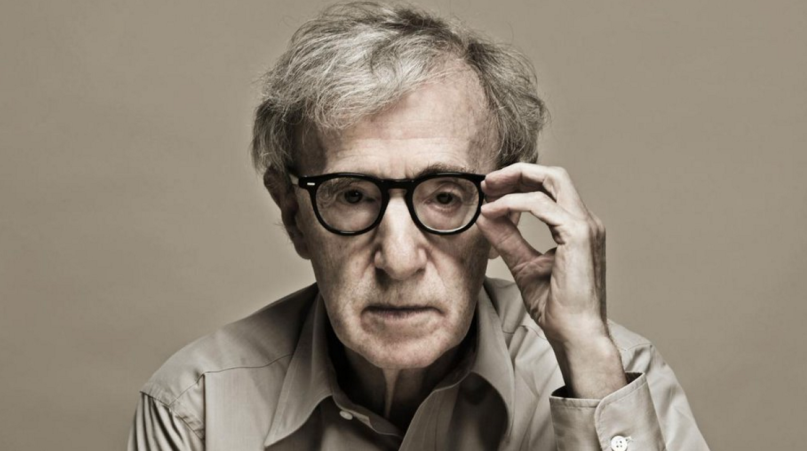 In 1992, Woody Allen famously separated from his partner, Mia Farrow, after it was revealed that he was having an affair with their adopted daughter, Soon-Yi Previn, who was 21 years old at the time, 36 years Allen’s junior. Shortly after their breakup, Farrow accused Allen of molesting their other adopted daughter, Dylan Farrow, then age seven. Though criminal charges were never brought against Allen, a predatory stigma has followed the embattled director over the last 25 years. Recent comments and actions have done little to change that narrative.

Last month, after allegations of Harvey Weinstein’s sexual misconduct began appearing in the press, Allen expressed concern over a potential “witch hunt atmosphere, a Salem atmosphere, where every guy in an office who winks at a woman is suddenly having to call a lawyer to defend himself.” Now, comes word of Allen’s next film, which reportedly involves a romantic relationship between a 44-year-old man and 15-year-old girl.

Entitled A Rain Day in New York, the film is currently shooting in New York City with an all-star cast that includes Elle Fanning, Jude Law, Selena Gomez, Rebecca Hall, and Timothée Chalamet. Per Page Six, Law plays a middle-aged married man who “makes a fool of himself over every ambitious starlet and model.” One recently filmed scenes sees Law’s character having a sexual relationship with a 15-year-old “concubine” (played by Fanning). Fanning’s character reportedly convinces Law that she is 21 years old; after learning of his infidelity, Fanning asks Law, “‘Were all these women for pleasure, or were you researching a project?’”

Whether or not this film actually gets released is anyone’s guess. It’s worth noting that Amazon Studios — which has distributed several of Allen’s most recent projects, including the forthcoming Wonder Wheel — is dealing with its own crisis relating to allegations of sexual misconduct. Roy Price, the longtime head of Amazon Studios, was forced to resign after a producer accused him of sexual harassment.