Taken from the upcoming deluxe reissue of Fever to Tell 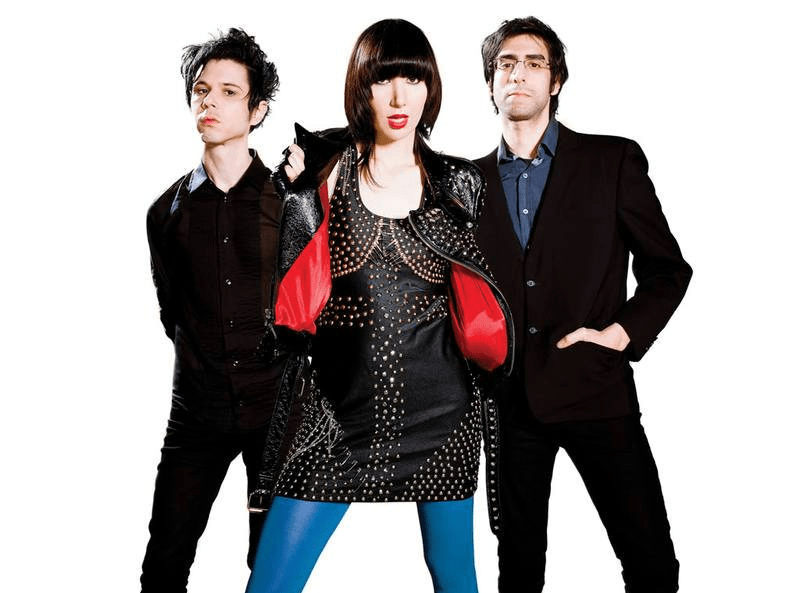 Yeah Yeah Yeahs are set to release a limited edition deluxe box set of their debut full-length, Fever to Tell, on October 20th. In addition to a fresh remaster of the 2003 album, the set includes a second slab of vinyl loaded with previously unheard demos and rare B-sides, including the recently shared “Shake It”. Today, the New York outfit has unleashed another teaser: a never-before-heard four-track demo of “Black Tongue”.

Unsurprisingly, the demo is far crunchier and grimier than what ended up on the record, but it’s also a beat or two slower. The mix, loose as it is, highlights the danceable rhythm over the shredding guitars, something that got flipped in the final studio take. What remains intact, however, is the band’s trademark intensity and palpable joy, Karen O simply gobbling up the mic as Nick Zinner makes the most of his six strings. Take a listen below.

The Fever to Tell: Deluxe Remaster also contains a cassette featuring the previously unreleased “Phone Jam”, which the band shared last month. Check out full details on the box set here and pre-order it via the YYYs’ online shop.