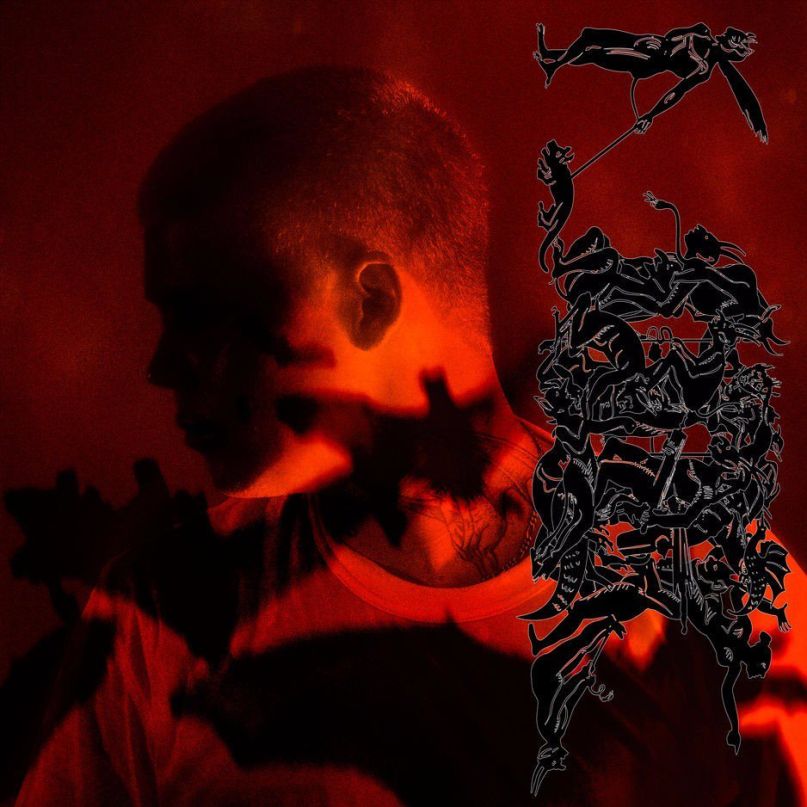 Four years after shrugging his way into the hip-hop conversation with the gauzy Unknown Death 2002, Jonatan Leandoer Håstad might be the most unsung young influencer in all of contemporary hip-hop. Though the connecting lines are arguably more dotted and circuitous than solid and straight, the emo wave of SoundCloud rap that brought us the likes of Lil Peep and Trippie Redd owes a certain spiritual debt to the Sad Boys movement. While Yung Lean and his like-minded cabal never quite blew up on Billboard, the miasmatic spread of this current, oft-Floridian sound into the charting mainstream nonetheless smells of his groundwork if not his actual handiwork.

That exceedingly rare European to make any headway in the highly competitive and domestically biased American hip-hop market, the fresh-faced Håstad initially connected with young audiences stateside via seemingly non sequitur bars thick with teenage ennui and insular, meme-worthy references to Mario Kart and Arizona Iced Tea. Though he now favors his soft drinks spiked with cough syrup like most modern rappers, the overall aesthetic present on 2014’s irresistible Unknown Memory scarcely dissipated from his work on subsequent releases like last year’s underappreciated Warlord. Much like Future’s most honest, post-Honest material,  Håstad captured codeine agony in amber, struggling to convey his emotions in fragile monotone. His endearing foreignness and casual druggy mindset made him somehow relatable, especially to a segment of American rap listeners who will never see the inside of a trap house firsthand.

Despite Håstad re-teaming with familiar producers GUD and Yung Sherman, Stranger sounds oddly more polished than his prior records. From the exploratory echoes of opener “Muddy Sea” onward, his latest full-length under the Yung Lean moniker presents an artist moving forward cautiously yet with intent. In a narcotized blur of relationship anxiety, genre tropes, and palatial keys, cuts like “Salute / Pacman” and the absurdly timely single “Red Bottom Sky” show a slowly blossoming artist leaving his buzzworthy virality behind for something more viably sustainable.

On the mic, Håstad remains stubborn nearly to the point of stagnation, his flows as predictable as his range is limited. The somber singsong of “Hunting My Own Skin” and “Metallic Intuition” will come as no surprise to those who’ve followed his journey thus far. Yet, nobody comes to Yung Lean records for vocal mastery. Rather, it’s that very lackadaisical nature that makes his fugue vogue so realistic on “Skimask” and the dour piano ballad “Agony”.

The Lynchian drip of album closer “Yellowman” threatens to put the rest of the otherwise above average Stranger to shame. Over a shimmering synth bed reminiscent of composer Angelo Badalamenti’s classic work with singer Julee Cruise, Håstad conjures up Carcosa in a magnificent mélange of blackened heart and romanticized horror. At a pivotal midpoint, the track shifts to a martial Skinny Puppy carnival, replete with icy Ogre-esque flatness. Towards its finale, the looming cholera returns to an agreeable melancholy. All of this is accomplished in less than five minutes, making it easy to return for repeat listening.

By the end of Stranger, one can’t help but speculate what a less risk-averse and adventurous Yung Lean might have done to close out 2017. Admittedly, his already experimentally minded production partners appear to have progressed enough to stay interesting and avoid the pitfalls of appropriation. Still, with no fewer than five releases of note in his discography, Håstad has little reason not to take some chances outside of his discomfiting comfort zone. If anything, Stranger is too parochial at this stage in his career, altogether enjoyable yet only seldom worthy of evangelizing. As his fanbase begins to mature, Håstad owes it to himself to grow up with them.