More details emerge regarding the musician's sexual exploitation of minors 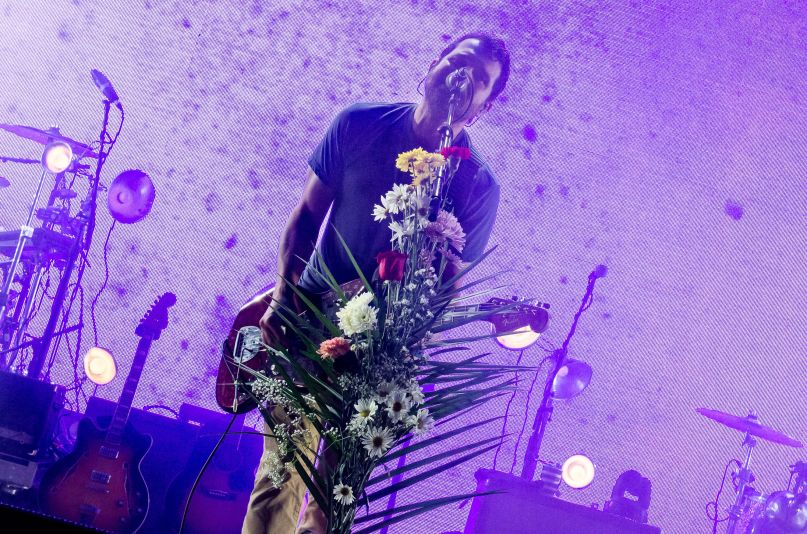 Brand New’s victory lap following the release of this year’s Science Fiction, their last album in advance of a planned 2018 breakup, was canceled this week after frontman Jesse Lacey was accused of sexual misconduct with a minor. Over the weekend, Lacey acknowledged and apologized for his behavior, admitting to being a “habitual cheater” who’s guilty of being “selfish, narcissistic, and insensitive in my past.”

His reckoning isn’t finished, however. Two women have independently approached Pitchfork with claims of “sexual harassment, manipulative behavior, and child grooming” directed at Lacey. Pitchfork confirmed the women’s allegations with “several people close to each woman, who confirmed that they had spoken about their experiences beginning in the early 2000s.”

Child grooming, Pitchfork notes, is defined by the International Centre for Missing and Exploited Children as “when an adult communicates online with a child under the age of 18 in order to establish an emotional connection or relationship with the child and gain their trust for the purposes of sexual abuse or exploitation.” Under federal law, it is considered a felony offense punishable by up to 20 years in prison.

Another woman, Emily Driskill, said she was just 16 when she and Lacey began their correspondence. When she was 17, he began soliciting nudes and subjected her to “countless masturbatory video chat sessions.” She also said he “attempted to manipulate [her] into engaging in sexual situations with other people, on camera, for his viewing pleasure.”

Whenever Driskill would refuse his demands, Pitchfork reports, Lacey would “threaten to restrict her access to the band.” She also recounted a time when, after she had turned 18, he brought her into a venue’s green room and pushed himself on her without Driskill’s consent. “I was walking around with him to find his backpack, and then it went from zero to 60 when he closed the door,” she told Pitchfork. “He pinned me against the wall with his knee between my legs.” She said this was just one of “several instances of coercion during physically intimate situations.”

Lacey has yet to respond to these latest allegations.