Anthony Senerchia, inspiration for the ALS Ice Bucket Challenge, has died at 46

The viral phenomenon helped raise about $200 million for ALS research 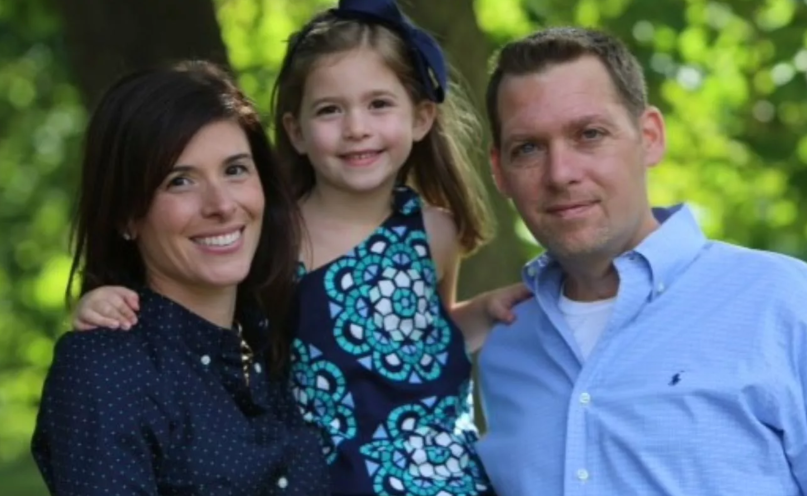 Anthony Senerchia, the man who served as the inspiration behind the ALS Ice Bucket Challenge that became a viral sensation, has passed away after a lengthy battle with the disease, also known as amyotrophic lateral sclerosis. He was 46.

A native of Pelham, New York, Senerchia was first diagnosed with ALS back in 2003, not long after marrying his wife, Jeanette. Though his early prognosis wasn’t promising, he went on to live another 14 years. He even founded the Anthony Senerchia Jr. ALS Charitable Foundation, which raises money for research at the Columbia Presbyterian Medical Center and assists families dealing with ALS.

The Ice Bucket Challenge phenomenon began when Jeanette’s cousin, Chris Kennedy, challenged her to the icy task in July 2014. She accepted, then passed the challenge along to others, and soon enough, those in Pelham began closely associating it with Anthony and ALS awareness.

The original ice bucket used by Jeanette has since been inducted into the Smithsonian Institution’s National Museum of American History.