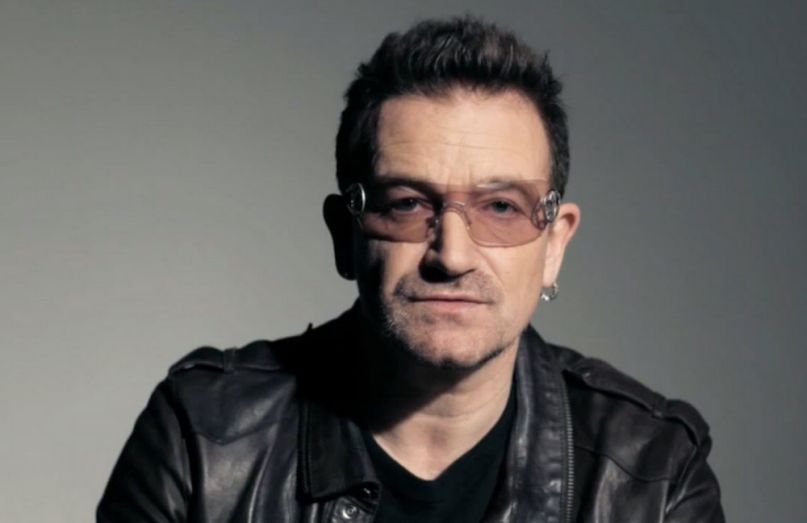 On Sunday, a collective of international news organizations and journalists published a special investigation dubbed, The Paradise Papers, unveiling the offshore financial affairs of some of the world’s wealthiest companies and individuals. Among the people named in the leaked documents is U2 frontman Bono, who has been revealed as an investor in a Lithuanian shopping center through a company based in the low-tax country of Malta.

According to the Papers, the singer (whose real name is Paul Hewson) was an investor in the Maltese company Nude Estates, which purchased the Aušra mall in 2007. Five years later, ownership of the shopping center was transferred to a company in Guernsey, Norway named Nude Estates 1. Lithuanian tax authorities are preparing to examine details of the business amidst concerns it unlawfully avoided profit taxes.

Malta is a low-tax jurisdiction which reduces taxes paid by foreign investors on company profits to 5 percent. In Guernsey, no taxes are paid on company profits, but money brought back to the UK or Ireland would be subject to taxes.

According to Bono’s spokeswoman, he was a passive investor in both the Maltese and Guernsey companies:

“Bono was a passive, minority investor in Nude Estates Malta Ltd, a company that was legally registered in Malta until it was voluntarily wound up in 2015. Malta is a well-established holding company jurisdiction within the EU.”

While speaking to The Guardian directly, Bono added he would be “extremely distressed if even as a passive minority investor… anything less than exemplary was done with my name anywhere near it.” Bono continued, stating he’s been assured the company is “fully tax-compliant,” but welcomes an audit if it turns out not to be the case.

Meanwhile, Bryan Meehan, who runs the Nude Estates companies, confirmed Bono’s side of the story. “Bono’s involvement has been 100% passive and he has not visited any of the locations, nor has he had any involvement in the decision making,” he stated.

As Bloomberg points out, U2 has faced criticism in the past for their handling of taxes. In 2006, the band was denounced for moving its corporate base from Ireland to the Netherlands, where royalties on music incur virtually no tax. In response, protesters inflated a giant balloon stating “U Pay Tax 2?” during U2’s set at Glastonbury Festival 2011.

“I’ve been assured by those running the company that it is fully tax-compliant, but if that is not the case, I want to know as much as the tax office does, and so I also welcome the audit they have said they will undertake.

I take this stuff very seriously. I have campaigned for the beneficial ownership of offshore companies to be made transparent. Indeed this is why my name is on documents rather than in a trust.

The fact is, I welcome this reporting. It shouldn’t take leaks to understand what’s going on where. There should be public registries so that the press and public can see what governments, like Guernsey, already know.

U2 are prepping their upcoming album, Song of Experience, which arrives on December 1st. They will return to the road next spring for the eXPERIENCE + iNNOCENCE Tour.