Former employees say the veteran talk show host made unwanted sexual advances, including groping their genital areas and walking around naked in their presence 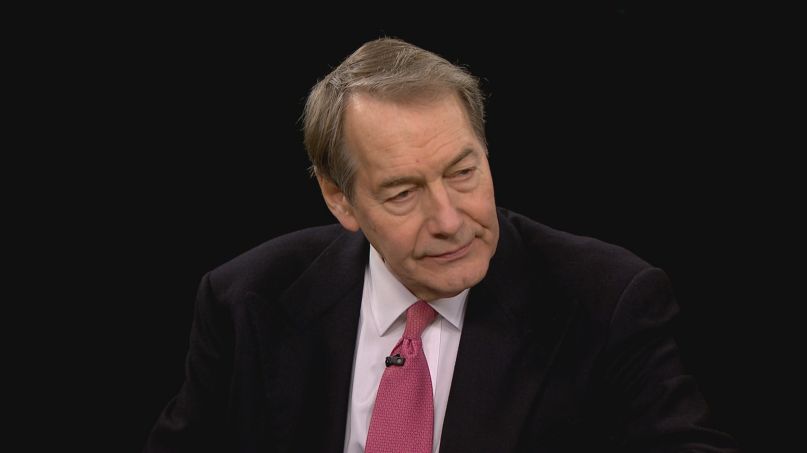 Legendary television host and journalist Charlie Rose has been accused of sexual misconduct by eight women. The allegations were detailed in a new article published by the Washington Post on Monday.

The women, who were employees or aspired to work for Rose on his iconic PBS interview series Charlie Rose, accused Rose of making unwanted sexual advances, including groping their genital areas and walking around naked in their presence, according to the Post. At least one woman was fired when she brought up Rose’s behavior to the show’s executive producer.

As part of its investigation, the Post spoke to two dozen former employees, many of who acknowledged being aware of Rose’s behavior. “That’s just Charlie being Charlie,” the show’s executive producer allegedly told one of his victims.

In a statement provided to the Post, Rose said: “In my 45 years in journalism, I have prided myself on being an advocate for the careers of the women with whom I have worked. Nevertheless, in the past few days, claims have been made about my behavior toward some former female colleagues.

“It is essential that these women know I hear them and that I deeply apologize for my inappropriate behavior. I am greatly embarrassed,” he added. “I have behaved insensitively at times, and I accept responsibility for that, though I do not believe that all of these allegations are accurate. I always felt that I was pursuing shared feelings, even though I now realize I was mistaken.”

In addition to his show on PBS, Rose co-hosts CBS This Morning and is a contributing correspondent on 60 Minutes.