The release marks the first time she wrote her own lyrics 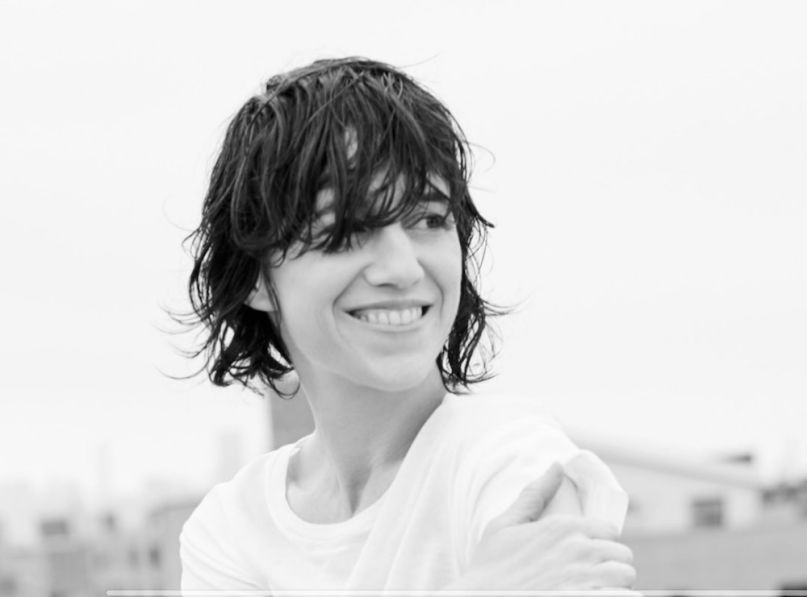 Charlotte Gainsbourg is set to release to her first album in seven years, Rest. Ahead of the collection’s arrival on November 17th, it’s streaming in full on NPR.

The album also marks the first time Gainsbourg wrote her own lyrics. “This time it felt like flying on my own,” she said in a statement. “I knew I needed the right collaborator, and SebastiAn was always there, but all the same, this time the album is really mine.”

She added, “In the shadow of my father, writing in French was something I never dared to do.” However, she was inspired to do so following the death of her sister, photographer Kate Barry.