The track is the latest release from Adult Swim's singles program 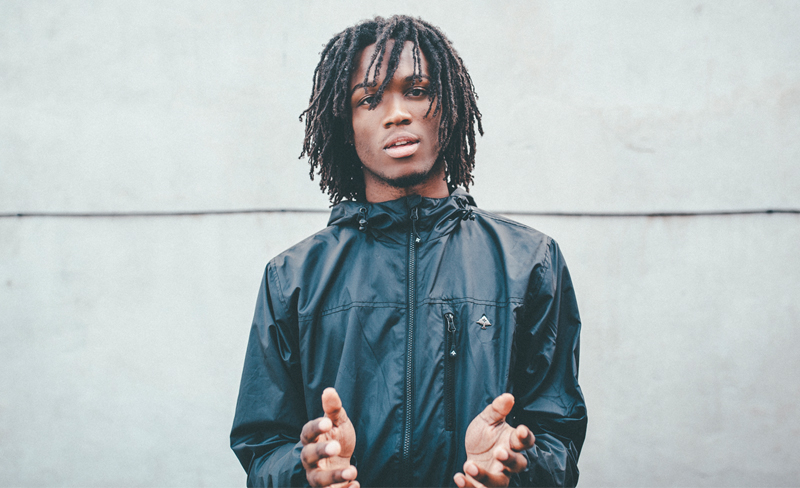 Adult Swim has been absolutely killing it this year with its singles program, releasing tracks from the likes of Brian Eno with Kevin Shields, Wavves, DOOM and Alchemist, and Zaytoven. Today, they’ve shared the latest entry in the series in the form of “360”, a collaboration between Chicago rapper Saba and producer Zack Villere.

Saba told The Fader that Twitter is to credit for the collab. “It was the most boring interaction, ‘Hey, let’s work fam,’ some shit like that,” he said. “This is one example of Twitter friendships and social media connections turning into real life friendships.”

The rising rapper also had high praise for Villere, saying, “He’s very tight, very talented. I feel like his ear as a producer, if you listen to his music, he’s not using any of the sounds that anybody else is using, and I think his chords are crazy. And from an artist’s perspective, that’s the kind of ear that I want to hear my music first.”

The track marks Saba’s third of the season. Earlier this fall, he dropped “Where Ideas Sing” and “How You Live”, a collaboration with his fellow Pivot Crew member MFnMelo.