Code Orange remix alt-J’s “Adeline” and “Hit Me Like That Snare”: Stream 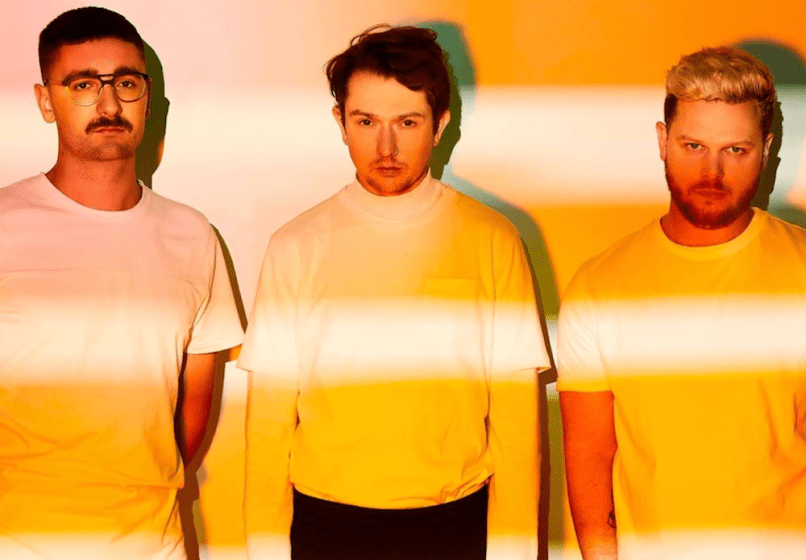 Alt-J issued their Mercury Prize-nominated new album, Relaxer, back in May. Now, they’ve shared a pair of remixes for the album tracks “Adeline” and “Hit Me Like That Snare”.

Both reworks were helmed by Shade, guitarist/vocalist for the hardcore outfit Code Orange. While it seems like something of a left-field collaboration, alt-J drummer Thom Sonny Green has long admired Code Orange’s material.

“It’s not often we get to collaborate with heavy artists so having Code Orange step up and give us two amazing remixes is a real treat,” alt-J shared in a statement. “We hope you enjoy them as much as we do.”

The updated version of “Adeline” takes on a surreal, pulsating quality, while “Hit Me Like That Snare” is all harsh and shredding noise, falling more in line with Code Orange’s own output. “I wanted to dismantle the songs entirely and completely rebuild them as if they had come from a different world, and that’s what I did,” explained Shade. “See the world with Code Orange vision. No boxes, no boundaries, no fear.” Hear both below.