Fleet Foxes cover Nina Simone’s “Do What You Gotta Do” for BBC Radio: Stream

The band's Robin Pecknold and Casey Wescott also unfurl Crack-Up track "If You Need To, Keep Time On Me" as part of in-studio session 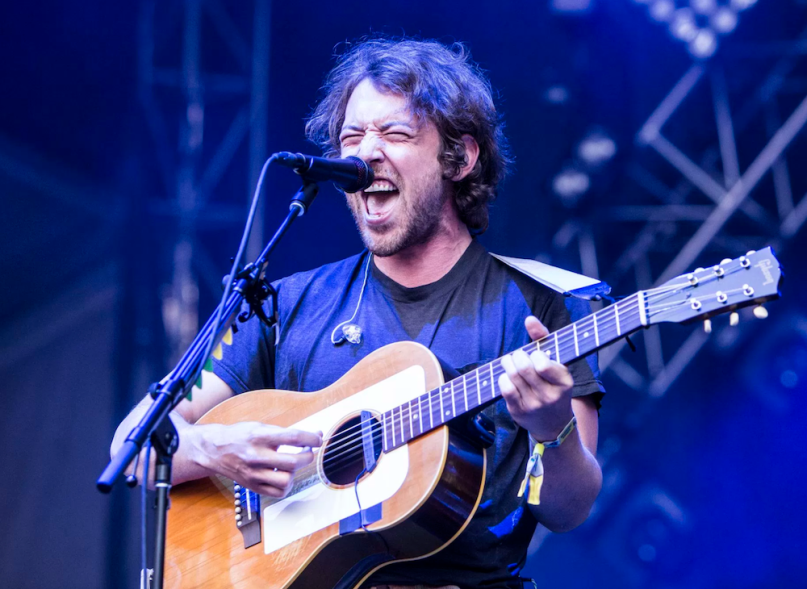 The 16-minute segment saw the band’s Robin Pecknold and Casey Wescott cover Nina Simone’s 1968 version of “Do What You Gotta Do”. They also performed the Crack-Up single “If You Need To, Keep Time On Me”. Earlier this year, responding to a fan on Instagram, Pecknold said Simone was one of the “top five bands” he’d been listening to lately.

Replay the BBC session in full below, which also includes a brief chat about Fleet Foxes’ touring schedule and their failed attempt at shooting a horror movie (“If You Need To” is at 4:29 and the cover is at 13:00).

If the Simone track sounds familiar, it’s because it was famously sampled on Kanye West’s The Life of Pablo cut “Famous”.