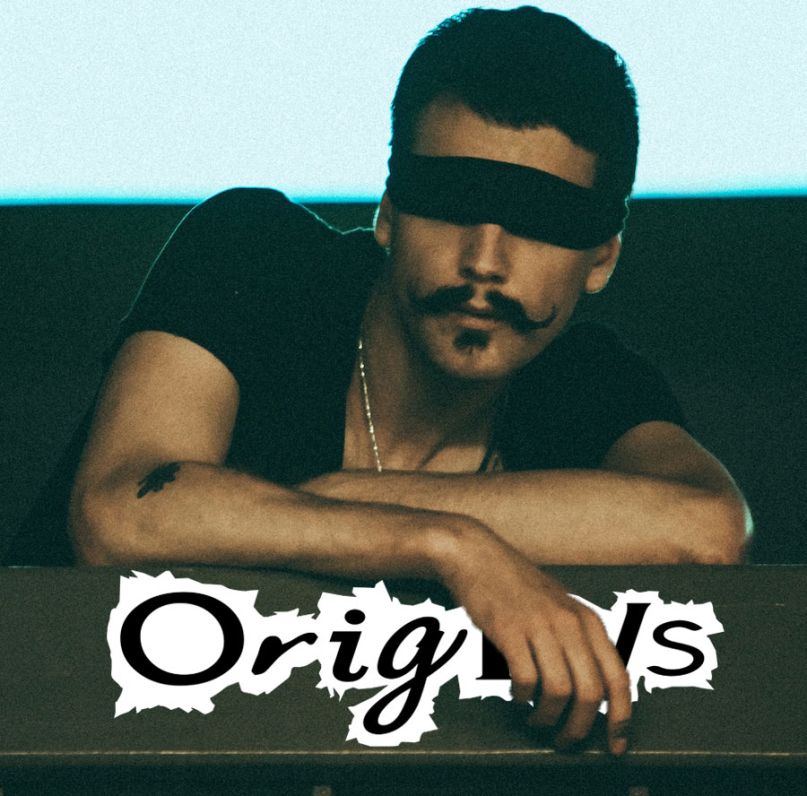 For the better part of the last decade, Eric Nally starred as the dynamic frontman of rock outfit Foxy Shazam, playing alongside the likes of Slash, The Darkness, and Portugal. The Man. But one seemingly random but hugely successful collaboration with Macklemore and Ryan Lewis — specifically a job singing the hook on their 2016 “Downtown” hit single — opened his eyes to the possibility of a career as a solo musician.

Nally has since fully committed to this new chapter in his life and is currently prepping to drop his solo debut, an EP entitled Madville. Excited to be in the driver’s seat for the first time, he’s overseen nearly every aspect of the release, including the curation of the artwork. Nally also has adapted a specific vision on Madville, crafting a more “story-driven multimedia project as opposed to just a record.”

This approach entails conjuring different characters/personas for each of the EP’s tracks, whom he calls the “Faces of Madville”. Each comes with illustrations, courtesy of Sara Ramirez, “along with the quick one-liners and videos for each single. They offer some insight into the thought process behind the characters of these pieces,” as Nally tells Consequence of Sound.

Today, Nally shares the characters and drawings for his two previously released singles, “Ruby” and “Believe”. He’s also unveiling “Black”, a new synthpop juggernaut about a wild night of possibilities, as well as its corresponding character art. Stream “Black”, as well as watch a live performance of the song below

As part of this edition of Origins, find Nally’s characters and illustrations for “Black”, “Ruby”, and “Believe” below.

Previous Story
U2 team with Kendrick Lamar on new single “Get Out of Your Own Way”: Stream
Next Story
Morrissey teams with PETA for new ad campaign “Holidays Are Murder on Turkeys”
Popular
More Stories
[fu-upload-form form_layout="media" title="Submit Your Photo"][input type="hidden" name="ugc" value="1"][/fu-upload-form]