Carlson was dismissed from the Los Angeles festival on Monday 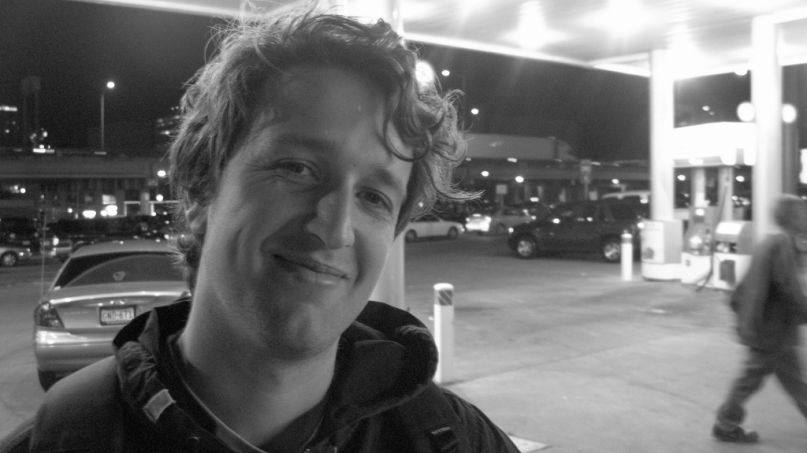 Sean Carlson, founder of Los Angeles’ celebrated FYF Fest, has been accused of sexual misconduct by four women. The festival’s promoter, Goldenvoice, parted ways with Carlson on Monday, seemingly after it became aware of the allegations.

The stories of the four women were chronicled in a story published by SPIN on Tuesday. All four women accused Carlson of unwanted touching, kissing, and other forms of misconduct. One particularly harrowing story involves a woman who identified herself only as “Beth.” During a 2013 house party, she said Carlson cornered her inside a bathroom and demanded she “kiss his penis.” He also allegedly lifted her dress and touched her butt with his erect penis. When the woman attempted to escape the bathroom, Carlson is said to have grabbed her by the wrists and pinned her down onto a couch. They were only interrupted when a person entered the house and she was able to pull herself free.

SPIN obtained text messages sent by Carlson to the woman in which he apologized for his behavior. “Hey [Beth], I owe you an apology how I acted last night. It wasn’t ok and I want you to know that I am sorry.  I hope that I can show you in the future that I am a good person. And we hopefully we [sic] cross paths soon. I will make you smile and laugh. Have a good day : ).”

Beth filed a police report against Carlson, but decided against pursuing charges after police told her that the process would take several months. “The thought of having at least one more year of going through this again and again really was not something I was able to do at that time,” she told SPIN.

Carlson’s three other accusers recounted incidents in which Carlson repeatedly attempted to kiss them — even after they told him to stop. One woman, an artist manager and freelancer named Sarah, also accused Carlson of groping her in the backseat of a car.

In a statement provided to SPIN, Carlson said some of the allegations were true, but disputed the descriptions of two particular incidents — including the one involving “Beth”. He added that he was “genuinely, unequivocally sorry.” He continued,

“In December 2015, my years of recklessness and selfishness hit a breaking point; I had to make a promise to family and friends that I would change, or risk finally exhausting what remained of their compassion and support. I gave up alcohol for good, I embraced therapy, and I asked, sincerely, that my family and friends forgive me. Nevertheless, these corrective actions do not excuse my reprehensible conduct, and are small solace to those whose pain I am so sorry to have caused.”

In its announcement on Monday, Goldenvoice did not provide a reason for Carlson’s dismissal, saying only, “We’re evaluating our path forward as it relates to FYF Fest.” In our own preliminary investigation of Carlson’s misconduct, Consequence of Sound reached out to several employees at Goldenvoice, all of whom declined comment or did not respond. Several industry professionals we spoke to acknowledged hearing stories of Carlson’s behavior, but declined to go on the record. A former male employee of FYF Fest told SPIN that Carlson’s conduct with women was an “open secret” in the LA music scene.

Carlson founded FYF Fest in 2004 (at the time it was known as Fuck Yeah Fest). In 2013, he entered a longterm partnership with Goldenvoice, which also operates Coachella and Panorama, among several other prominent American festivals. Over the course of its history, FYF Fest has welcomed acts such as The Strokes, Kanye West, LCD Soundsystem, Morrissey, Frank Ocean, D’Angelo, and Yeah Yeah Yeahs.