George Clooney to direct, star in TV adaptation of Catch-22 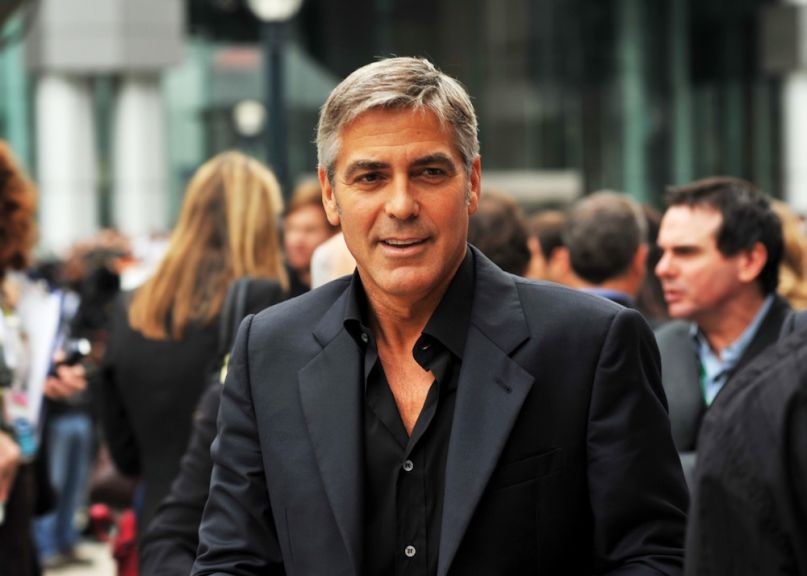 After spending several decades starring in, directing, and producing feature films, George Clooney is set to return to TV. The Oscar winner has been tapped to star in and direct a limited series based on Joseph Heller’s novel Catch-22, according to The Hollywood Reporter.

The six-episode run will be produced by Paramount Television and Anonymous Content, with the script penned by Luke Davies (Lion) and David Michod (War Machine). Clooney and his Smokehouse Pictures partner Grant Heslov (Good Night, and Good Luck; Argo; The Ides of March) will direct and executive produce. Although the series doesn’t officially have a home yet, Clooney’s involvement should allow it to find a nice landing place.

Catch-22 is a satirical novel telling the story of Captain John Yossarian, a U.S. Army Air Forces B-25 bombardier trying to fulfill his service requirements so he can return home. It explores the paradoxical requirements where airmen mentally unfit to fly did not have to do so, but could not actually be excused. Since its publishing in 1961, the phrase “catch-22” has become part of the American English lexicon.

Clooney is set to play Colonel Cathcart, a group commander at the U.S. Army Air Corps base in Pianosa who will do whatever it takes to please his superiors. He becomes the bane of Yossarian’s existence by repeatedly raising the number of missions the men have to fly to complete a tour of duty beyond that normally required by other outfits.

The series marks Clooney’s return to the small screen. He famously departed from TV after his Emmy-nominated starring role on NBC’s ER. He was also featured in notable arcs on Memphis Beat, Roseanne, Sisters, and The Facts of Life before moving on to win an Oscar for a supporting role in Syriana and another as part of the cast for best picture winner Argo. He’s also earned Oscar nominations for writing Good Night, and Good Luck as well as lead roles in The Descendants, Up in the Air, and Michael Clayton. Clooney has extensive directing experience, most recently helming Suburbicon. He also directed The Monuments Men, The Ides of March, Leatherheads, Good Night, and Good Luck; and Confessions of a Dangerous Mind.