"[T]he idea was to do Pinocchio during the ascension of fascism in Italy, with Mussolini," del Toro says 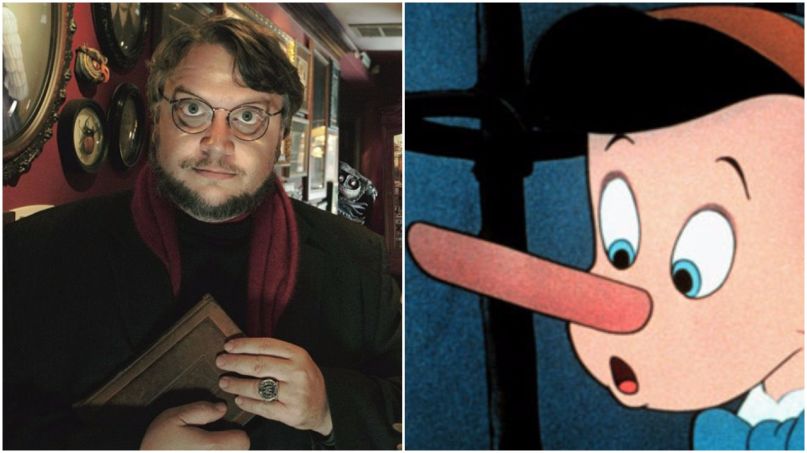 Talk has swirled over the possibility of a new, non-Disney Pinocchio movie for the last several years. In 2015, it was announced that Paul Thomas Anderson would be writing (and maybe directing) an adaptation for Robert Downey, Jr. However, Anderson ultimately withdrew himself as a candidate to direct the film, and the status of his screenplay remains unknown. Meanwhile, Guillermo del Toro, fresh off the festival success of his new The Shape of Water, has been incredibly vocal this year about his own stop-motion adaptation, a passion project he hoped to write alongside Adventure Time’s Patrick McHale. (Nick Cave was also attached to compose music for the project.) That, too, unfortunately, seems to be dead in the belly of the whale.

In an interview with IGN, del Toro confirmed as much. “It’s not happening,” del Toro said, “But the idea was to do Pinocchio during the ascension of fascism in Italy, with Mussolini. It was a good time to discuss the idea of being a puppet or being a human, but you know, it’s not in progress.”

Instead of pursuing the project, for which he was struggling to raise the $35 million he hoped to secure, he’ll be taking a well-deserved, year-long break from filmmaking. “I’m 53,” he told IGN. “I want to not know what I’m doing next, it’s like a privilege. That’s why I’m taking the year off, as a director to really think about what I’m doing next. All of those projects, some of them happen and some of them don’t. The natural state of a movie is not to happen. That’s the reality.”

The Shape of Water hits theaters on December 8th. Check out a trailer for the movie below.