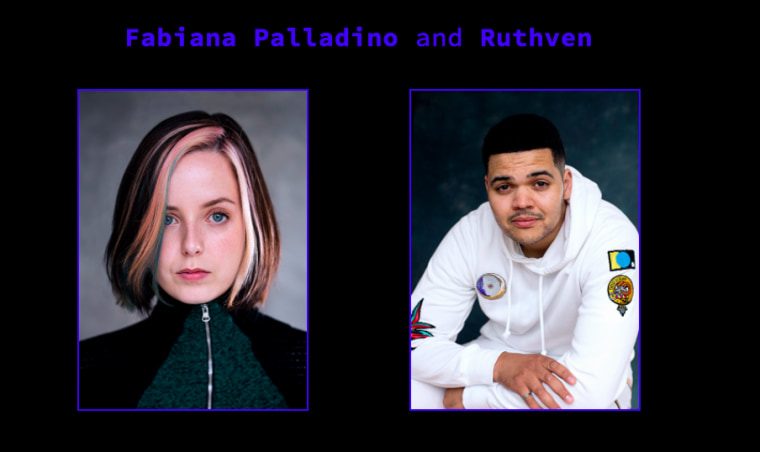 The ever mysterious Paul brothers, Jai and A.K., have emerged from hiding with the first tunes from their enigmatic Paul Institute project (they launched the Institute last year with A.K.’s “Landcrusin”). The pair were photographed earlier this week after purchasing a physical space for the Institute in London, and today they’ve shared tracks by newcomers Fabiana Palladino (“Mystery”) and Ruthven (“Evil”).

Jai produced and provided backing vocals and instrumentation on “Mystery” and his brother co-wrote and played guitar on “Evil”. You can hear the tracks at the duo’s website in exchange for your phone number, and they’ll be available on streaming services tomorrow.

Sadly, there is no new music from the brothers themselves, but this is an intriguing peek into the Paul Institute project. Revisit Jai’s unbelievably funky “Jasmine” below, and join me in hoping (wishing, praying) that the Paul Institute blesses us with a proper album from the man one fine day.