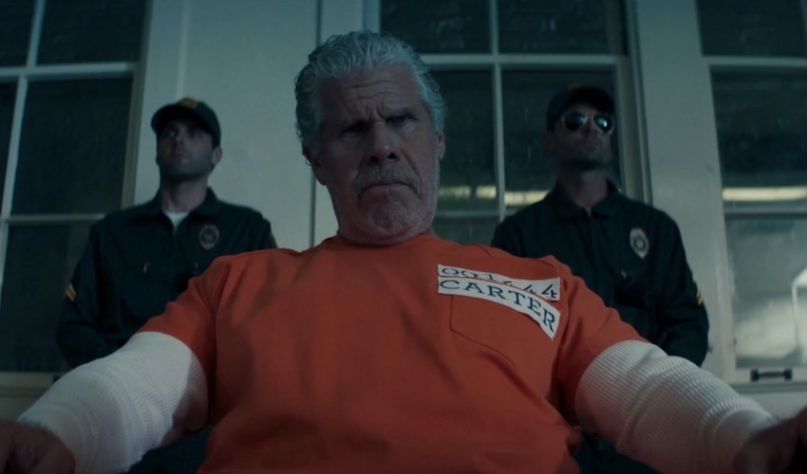 Meanwhile, the “Marcy Me” clip juxtaposes a helicopter-led manhunt for a “young black man” with a “black hoodie” and “armed with a knife” with an innocent boy picking up groceries for a neighborhood cookout. Check it out on TIDAL here.

Finally, the “Smile” visual treatment takes us back to JAY-Z’s youth tapping beats on the kitchen table. In it, the actress playing Gloria Carter struggles with her forbidden love. The video closes out with a cameo from Gloria Carter reading the outro from the GLAAD-supported track detailing the pain of “living in the shadow” of her previously hidden sexuality. View it on TIDAL here.

JAY-Z is currently on his 4:44 North American tour with supporting act Vic Mensa. During a recent stop in Cleveland, the Brooklyn rapper paused the show to offer some encouragement to a nine-year-old girl in the audience. “You can be anything you want to be in this world,” he said. “At this very moment America is way more sexist than they are racist, but you young lady, you got the potential to be the next president of the United States, you believe that.”