Jeremy Piven: “We seem to be entering dark times — allegations are being printed as facts”

The actor has been accused of sexual misconduct by three women 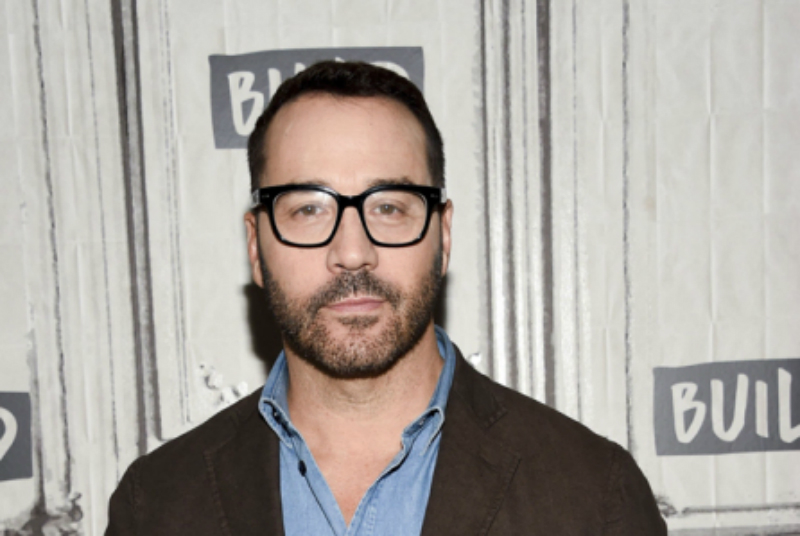 At the end of October, actress Ariane Ballmer accused Jeremy Piven of making unwanted sexual advances towards her that included Piven’s alleged groping of the actress in his trailer on the set of Entourage. Piven responded at the time by saying “I unequivocally deny the appalling allegations being peddled about me. It did not happen,” adding, “It takes a great deal of courage for victims to come forward with their histories, and my hope is that the allegations about me that didn’t happen, do not detract from stories that should be heard.”

The accusations didn’t stop with Ballmer however, as Longmire actress Cassidy Freeman and Tiffany Bacon Scourby, an advertising executive in Washington, D.C., have also accused the Emmy winner of sexual impropriety in the preceding days. Scourby’s account was particularly detailed and harrowing, and recalled much of Harvey Weinstein’s MO for assaulting his victims. This prompted Piven to take to Twitter and give a longer statement, one in which again denied the accusations levied at him. “We seem to be entering dark times — allegations are being printed as facts and lives are being put in jeopardy without a hearing, due process or evidence,” he added.

Read the statement below.

CBS, which airs Piven’s new series, Wisdom of the Crowd, said last week in a statement that “we are aware of the media reports (about Bellamar’s allegations) and are looking into the matter.”

We’ve been keeping a running count of the men accused of sexual misconduct since the Weinstein story broke, take a look at that depressingly long list here.