Organized by Cohen's son, Adam, the event took place on the one-year anniversary of the songwriter's passing 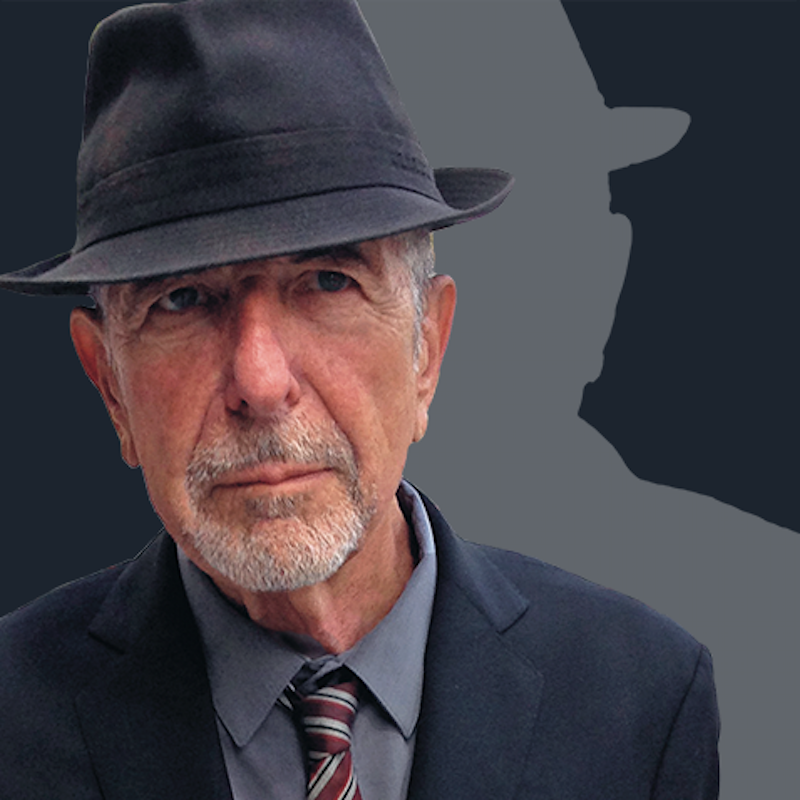 There’s been no shortage of tribute covers to Leonard Cohen since his passing one year ago—some especially resonant ones came from Okkervil River, Chris Martin, and U2—and last night they all culminated with a tribute concert at Montreal’s Bell Centre. Organized by Cohen’s son, Adam, the concert featured the likes of Lana Del Ray, Feist , Elvis Costello, and Sting.

At the event, Del Ray joined the younger Cohen for a rendition of “Chelsea Hotel”; Feist performed her recently released cover of “Hey, That’s No Way To Say Goodbye”; Sting turned out “Anthem”, and Courtney Love sang “Everybody Knows”. Other highlights included noted Canadian Seth Rogen, who performed a dramatic reading of Cohen’s poem “Field Commander Cohen”, and Canadian Prime Minister Justin Trudeau, who spoke alongside his wife, Sophie. Artists including Martin, Peter Gabriel, and Celine Dion appeared via video for a performance of “Tower of Song”.

“My father left me with a list of instructions before he passed: ‘Put me in a pine box next to my mother and father. Have a small memorial for close friends and family in Los Angeles… and if you want a public event do it in Montreal,’” Adam Cohen said when he announced the concert. “I see this concert as a fulfillment of my duties to my father that we gather in Montreal to ring the bells that still can ring.”

See some fan-made footage of the event below.

It’s so obvious that it would be contrived not to…. here it is: #couplegoals ……….. #justintrudeau #sophietrudeau #leonardcohentribute