The most thrilling experiences from a long, beautiful weekend in Utrecht 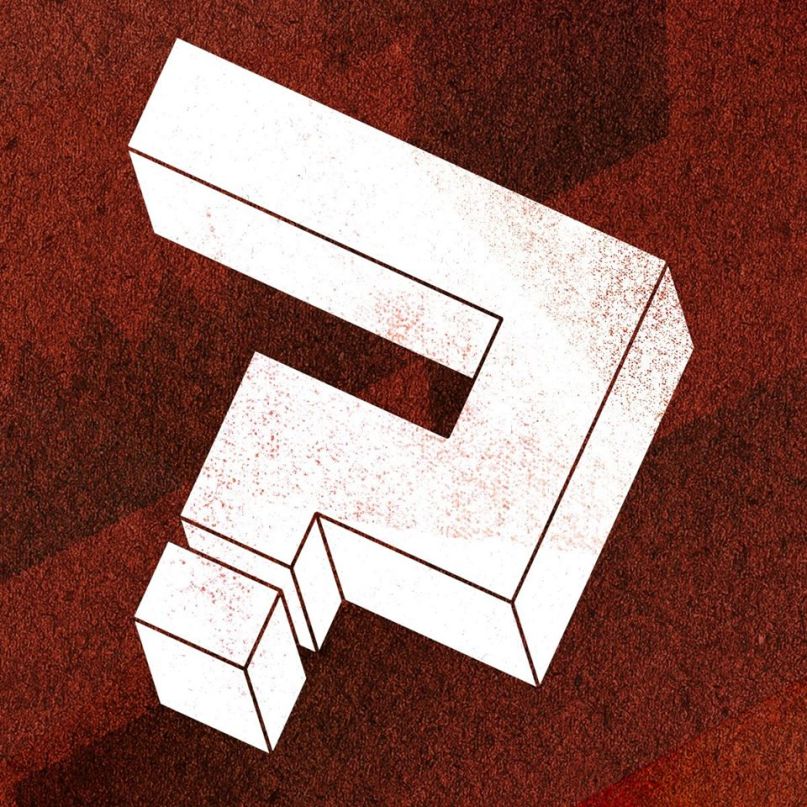 “We travel the spaceways from planet to planet,” Marshall Allen and Tara Middleton sang, decked out in dazzling Egyptian-esque accoutrements, leading one of the world’s preeminent free jazz bands. Considering the chaos and darkness of the surrounding world, it’s no wonder Sun Ra Arkestra and so many other acts at this year’s edition of Le Guess Who? hoped to subvert it, whether by tearing it apart and examining it or creating a new world outside of it. As has proven to be the essential quality of the Utrecht, Netherlands-based festival, there was a real intentionality and care put into the art.

Whereas other festivals put a lot of focus on other amenities, Le Guess Who? feels squarely focused on music. That comes, in part, from having artists act as curators; there’s at once a sense of community, of choices made to complement and create an atmosphere rather than drive up attendance and ticket sales. That’s especially true, considering this year’s curators: Perfume Genius, James Holden, Jerusalem in My Heart, Grouper, Han Bennink, and Shabazz Palaces. The six acted as a solar system, their chosen acts constellations that intersected and drew festival-goers along on their journey together further out into the stars.

The bill was crammed with jazz and improvised music legends that may not have made any other festival lineup, but instead made major splashes in Utrecht: Sun Ra Arkestra, Linda Sharrock, Pharoah Sanders, ICP Orchestra, Peter Brotzmann, and more held inspirational sets. Artists dealing in the darkest, most explosive depths of emotion were common — whether in the feral pained screams of Pharmakon or the brokenhearted realism of Mount Eerie.

This year’s Le Guess Who? also held a strong current of empowering black artists, from jazz and Afrofuturist visionaries to modern artists reflecting on progress made and the progress still needed, such as Moor Mother, Matana Roberts, and curators Shabazz Palaces themselves, as well as a screening of The Invaders documentary regarding a militant civil rights group and readings from a Black Power Tarot deck from King Khan. It’s unlikely that the curators came together to build these themes, but it’s entirely telling that they emerged. Considering the racial justice issues and need for vocal opposition to oppressive societal norms, Le Guess Who? felt like a thriving community capable of making a difference. In honor of the festival’s 11th edition, we ranked the 11 most thrilling experiences of the long, beautiful weekend in Utrecht.