Nas, Francis & the Lights, and Aziz Ansari are also expected to take the stage 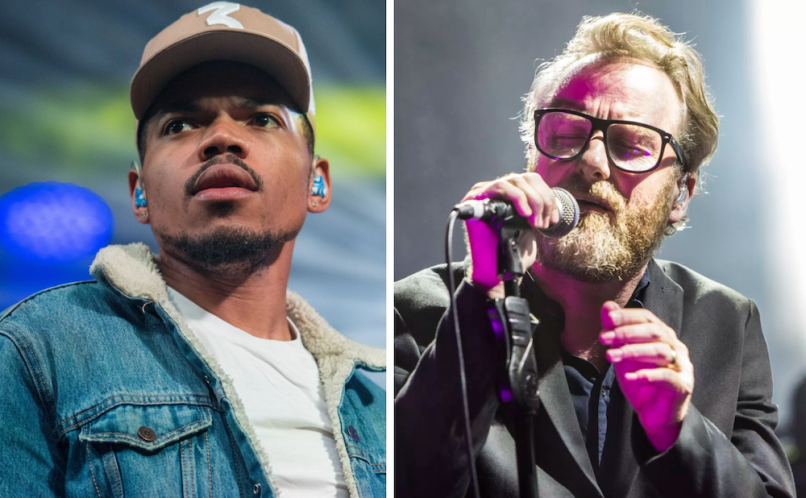 Over the last two days, the Obama Foundation presented its inaugural Summit event in Chicago. The affair brought together hundreds of global leaders to meet “to exchange ideas, explore creative solutions to common problems, and experience civic art, technology, and music from around the world.”

As part of the Summit’s closing ceremonies tonight, a special concert is being held. Longtime Obama favorite and hometown hero Chance the Rapper is headlining on the bill, along with The National and Gloria Estefan. Francis & the Lights, Nas, Aziz Ansari, Brandi Carlile, and Andra Day are also expected to make appearances.

The Summit concert begins at 8:30 p.m. CT. For those who can’t physically be in Chicago this evening, the whole thing will be live streamed over on Obama.org.

In addition to taking the stage, Chance was also in charge of the “creative design” and curation of the concert. He previously talked about the importance of such a responsibility in a press release:

“It’s such an honor to help creative direct this show.

That’s because I am blessed to be part of a generation with an inherent sense of self. One that is inspired not just to talk about what needs to be changed — but get up and change it.

Growing up in Chicago, I was lucky enough to be able to just do my own thing. To explore my creativity, to be curious, to experiment and make music.

I want to help make sure every young man and woman in this city has those opportunities, too. I want to help inspire and empower young people to change their world, just like the Obama Foundation.”

Previous Story
Taika Waititi confirms work on What We Do in the Shadows sequel, We’re Wolves
Next Story
All hail the Queen: Beyoncé will play Nala in The Lion King remake
Popular
More Stories
[fu-upload-form form_layout="media" title="Submit Your Photo"][input type="hidden" name="ugc" value="1"][/fu-upload-form]