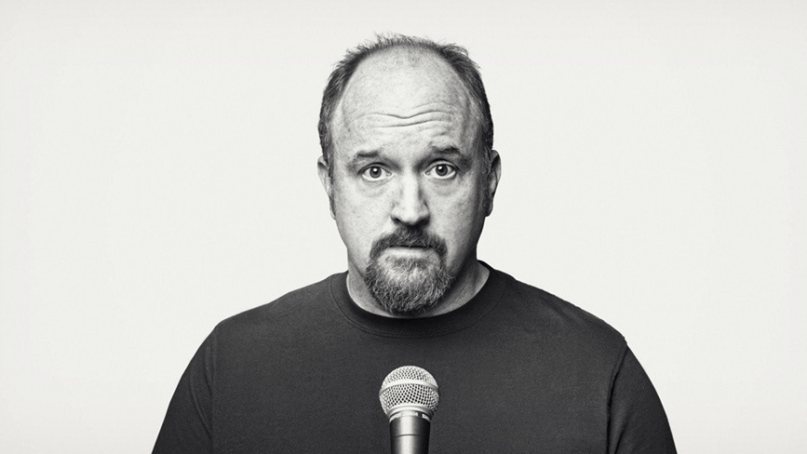 Comedian Louis C.K. has been accused of sexual misconduct by five women, according to a new report from The New York Times.

“What happened to Rebecca on that set was awful,” Cox said in an email, adding that she felt “outrage and shock.” “My concern was to create an environment where Rebecca felt safe, protected and heard,” she added. Cox said they discussed ending the production, but Corry herself wished to continue.

Hours before The New York Times story broke, the premiere of Louis C.K.’s new movie, I Love You, Daddy, set for Thursday evening was canceled. His scheduled appearance on Friday’s Late Show with Stephen Colbert was also scrapped.