The Orchard has canceled the release of I Love You, Daddy 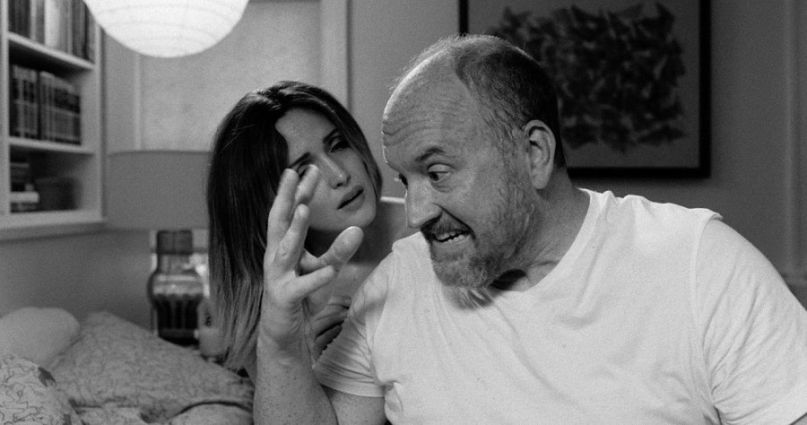 Yesterday’s explosive New York Times article accusing Louis C.K. of sexual misconduct has already cost the comedian his relationship with HBO. Now, The Orchard has canceled the release of his forthcoming movie, I Love You, Daddy.

The company said it “will not be moving forward with the release” of the movie, which was set to open on November 17th, according to The Hollywood Reporter. The film premiered at the Toronto International Film Festival back in September and was subsequently acquired by The Orchard for $5 million.

Written and directed by C.K. himself, I Love You, Daddy sees C.K. playing a television writer and producer who becomes disconcerted after his teenage daughter is seduced by a much older film director.

Watch the trailer for I Love You, Daddy below: