Two decades later, he still refuses to answer the question 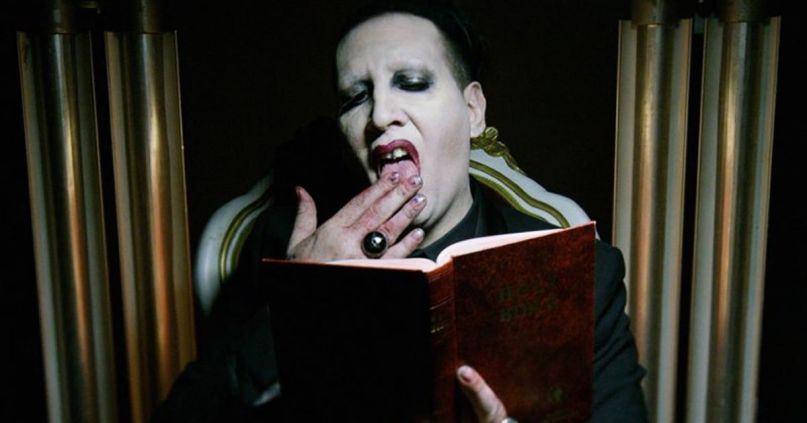 Among the many anecdotes contributing to the legend of Marilyn Manson is the claim that he removed two of his ribs to facilitate oral self-gratification. Evidence suggests that it’s merely a rumor that came about after Manson was detained for simulating oral sex live on stage. However, he himself has never given a definitive answer: “If I really got my ribs removed, I would have been busy sucking my own dick on The Wonder Years instead of chasing Winnie Cooper,” he quipped in his 1999 autobiography, referencing another conspiracy which theorizes that Manson and Wonder Years actor Josh Saviano are the same person. Almost two decades later, the topic was again broached in Q Magazine (via Exclaim).

A fan-submitted question asked the following of Manson: “For years, it was rumored that you’d had a rib removed to achieve self-fellatio. Obviously, that’s nonsense, but have you ever tried to suck your own cock?” Manson responded as such: “Wow! Does Keith get money if I answer this?” he asked. “No comment. Keith, you cunt!”

Truth be told, I’m glad Manson didn’t answer. Do we really want to live in a world knowing Manson cannot suck his own dick?