Miguel and J. Cole reunite on new version of “Come Through and Chill”: Stream 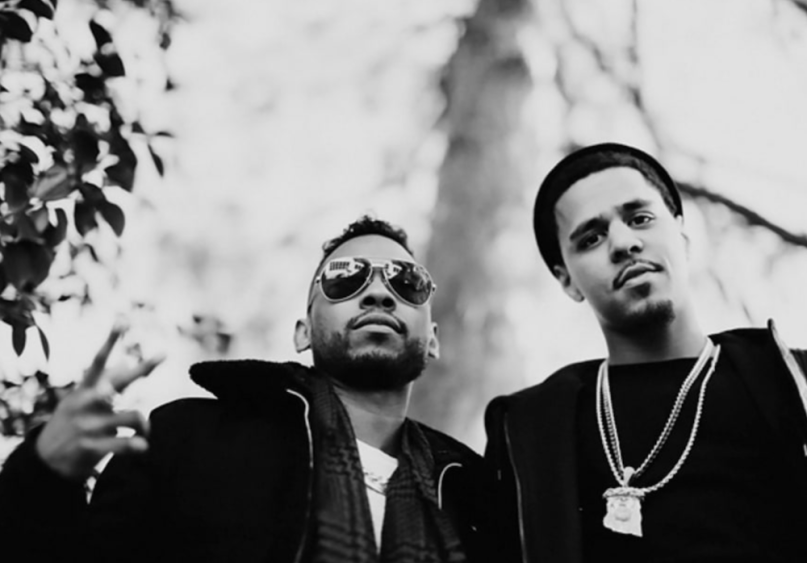 Miguel is just days away from the release of his fourth studio effort, War & Leisure. Multiple teasers for the Wildheart follow-up have been shared in advance, including “Sky Walker”, “Shockandawe”, and “Told You So”. Today, another song from the R&B crooner’s stash has been revealed, this time a new version of last year’s “Come Through and Chill” single.

While this updated take features the same original production from Nas associate Salaam Remi, today’s offering boasts a new verse from J. Cole. The Forest Hills rapper, with whom Miguel’s collaborated in the past, spits a few socially relevant bars about Colin Kaepernick, police violence, and Donald Trump’s manipulation of “poor white folks because they’re ignorant.”

“We were kind of listening to the album and going through and trying to understand what we could add was tasteful but didn’t really dilute it too much,” Miguel told Zane Lowe of the alternate version. “Cole is always the perfect person to collaborate with.”