Morrissey shares new single, “Jacky’s Only Happy When She’s Up on the Stage”: Stream

A third single off of Low in High School 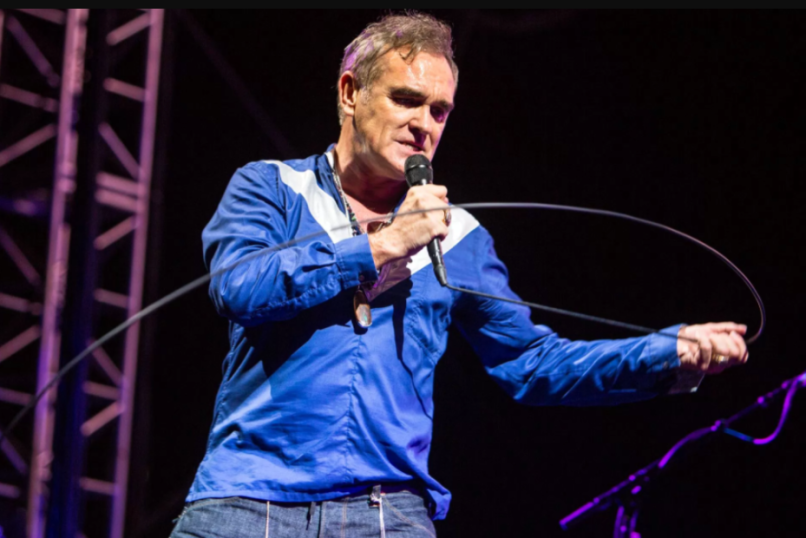 Morrissey may be so miserable performing in suboptimal temperatures that he’ll cancel a gig last minute, but the protagonist in his latest single apparently will take the stage in any conditions. Entitled “Jacky’s Only Happy When She’s Up on the Stage”, the track is the third to be shared from Moz’s forthcoming 11th solo album, Low in High School. He’d previously performed the dark romp on BBC Radio 6 Music Live, but now you can hear the studio version down below.

“Jacky’s Only Happy” follows the previous singles “Spent the Day in Bed” and “I Wish You Lonely”. Low in High School is set for a November 17th release. So long as the weather cooperates, you should be able to catch Morrissey perform the new material live over the next month of his US tour. Even if he cancels last minute again, as he did in California over the weekend, fans can at least expect to leave with a nifty anti-Thanksgiving ad for PETA.