Come December, the gang will be seen exclusively on Hulu 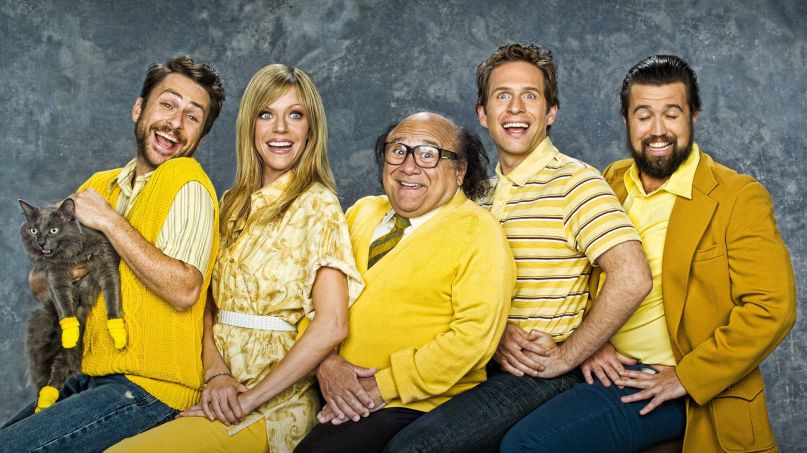 Netflix is losing one of its most binge-worthy attractions.

Come December 8th, It’s Always Sunny in Philadelphia will no longer be available on the streaming platform, according to What’s On Netflix. The departure is due to a new licensing agreement between 20th Century Fox and Hulu. As such, It’s Always Sunny will be available exclusively on Hulu alongside other 20th Century Fox properties including Bob’s Burgers, Louie, Bones, Family Guy, The X-Files, and Futurama.

As for future episodes of It’s Always Sunny, the show’s 13th season remains in flux. In the season 12 finale, pretty-boy psycho Dennis Reynolds ran off to North Dakota to be a dad. While many thought it to be a story that would somehow bring Dennis back to Paddy’s, actor Glenn Howerton told Uproxx in an interview that it’s “complicated” and that there’s a possibility he wouldn’t be returning to the show — epecially since Howerton’s new sitcom, AP Bio, was recently picked up by NBC. It’s Always Sunny co-star Charlie Day has expressed skepticism in future episodes without Howerton, saying, “I personally would not want to do the show without Dennis.”