Prince had previously banned alcohol, meat, and cellphones from his property 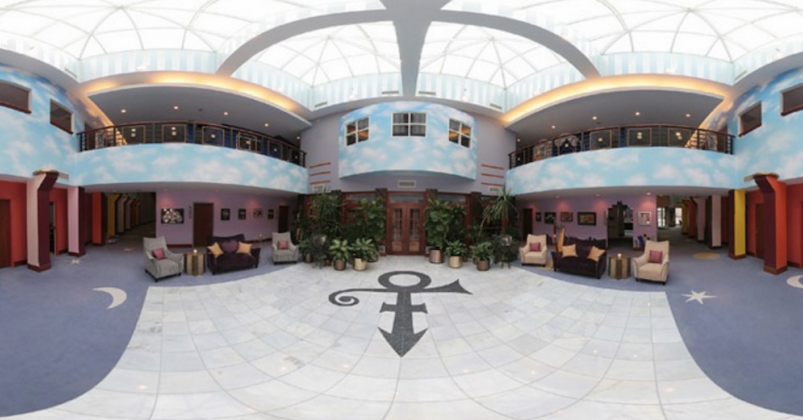 Paisley Park, Prince’s one-time home and recording studio in Chanhassen, Minnesota, opened itself up to the public after the recording artist’s passing last year. It currently functions as a museum and a memorial to Prince offering daily tours, though it also hosts public events. One of those events will be a Super Bowl party, and Page Six notes that the museum’s operators are seeking a special permit so they can serve alcohol. The request has irked some, who note that Prince never allowed alcohol to be served during public events at Paisley Park. He also forbid meat and cellphones from the premises.

Whether or not the decision to serve alcohol is an affront to the musician’s legacy is an individual decision, and not one with which the city is concerned. A decision is set to be made on December 11th, though they’re accepting public input in the meantime.

Prince fans, meanwhile, have taken to voicing their displeasure on Twitter.

apparently Paisley Park have applied for a alcohol licence 🙁 this annoys me this annoys me lots , Prince's home slowly being taken away from him pic.twitter.com/vyGo8cS4s6

It's time to admit it. @PaisleyPark is a moneymaking circus. Booze parties for the Super Bowl could not be farther than what it was like when Prince was alive. #NoShame

When they opened Paisley Park as a museum, they promised that they were going to keep it as close to the way Prince kept it as possible, which included no photos, no meat & no alcohol. Please don’t go back on your word, @PaisleyPark 🙁 https://t.co/MefqVgE9LX

It’s all kinds of wrong when they want to turn Paisley Park into a full on money making crazy place. If the stories are true that there are plans to do some sort of party during the super bowl and serve alcohol, I just have no words…????