The adolescent punk rock festival is no longer sustainable in the music industry's current environment, according to founder Kevin Lymanwar 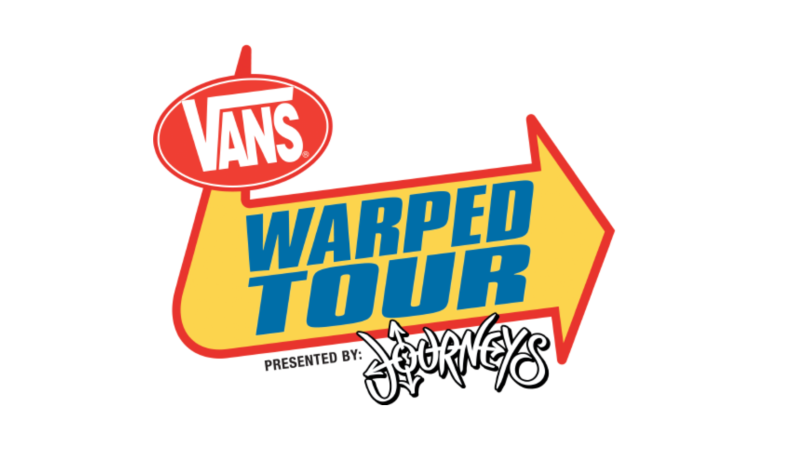 Warped Tour was once a rite of passage for punk-loving adolescences. In its early years, the traveling music festival featured lineups boasting Green Day, Blink-182, Rancid, Social Distortion, and other musical heavyweights. It was also a festival where then-unknown bands such as My Chemical Romance, Paramore, and Fall Out Boy first got their big breaks. In recent years, however, as Warped Tour’s lineups decreased in quality, so too did the festival’s relevancy. More often than not, the festival was in the headlines for reasons having nothing to do with music. Now, after 23 years, Warped Tour is finally being put out of its misery.

Speaking to Billboard, Warped Tour founder Kevin Lyman said “an evolving summer festival industry, a shrinking pool of bands, and declining ticket sales amongst its teenage demographic” contributed to his decision to end the festival. He also added that he was, simply, “tired.”

“Before Warped I was on three years of Lollapalooza, so [it’s been] 26 straight summers out on the road,” Lyman told Billboard. “Not that I’m completely going anywhere, but traveling around the country with a tour this size in the landscape that we’re in is… to be honest, I’m just tired.”

The final Warped Tour will go down next summer, and Lyman intends to reach out to some of its original acts — such as Fall Out Boy, Pennywise, NOFX, and Bad Religion — in hopes of taking them along for one last ride.

Previous Story
Chicago duo Date Stuff hole up at basement dive Punch House for a performance of “Long Con”: Watch
Next Story
Diplo and MØ team up for “Get It Right”, a new track from Major Lazer’s Give Me Future documentary: Stream
Popular
More Stories
[fu-upload-form form_layout="media" title="Submit Your Photo"][input type="hidden" name="ugc" value="1"][/fu-upload-form]