The band will reconvene for shows in Argentina, Colombia, Peru, and Brazil in April 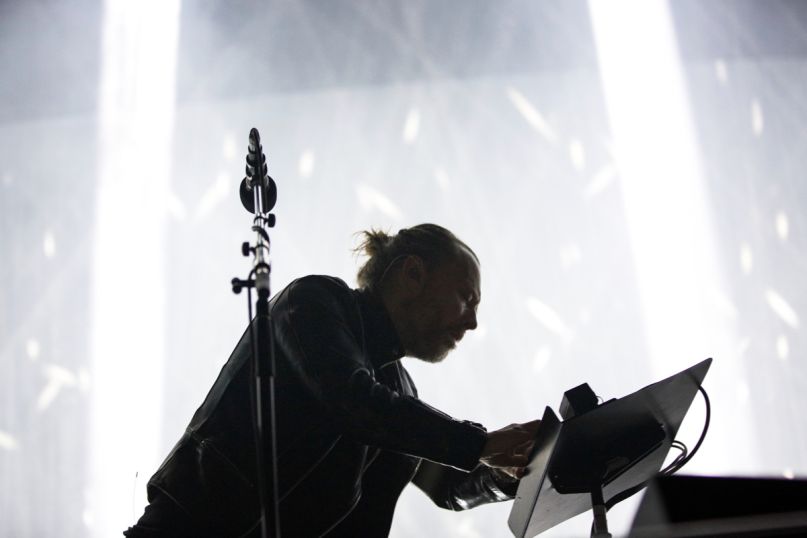 Radiohead will reconvene next spring for tour dates in Latin America, according to various media reports. Update – November 29th: The dates have been officially announced.

According to La Tercera, the shows are part of a traveling festival event called Soundhearts which will feature Flying Lotus providing support.

Radiohead guitarist Ed O’Brien has teased the tour in past interviews, but cautioned fans that it would be “little” compared to some of the band’s previous outings. For the most part, the members of Radiohead will spend 2018 focusing on individual solo projects. Both Thom Yorke and Jonny Greenwood are scoring films; Yorke is composing his debut score for a remake of the horror cult classic Suspiria. Meanwhile, Greenwood is attached to both Paul Thomas Anderson’s Phantom Thread and the forthcoming film You Were Never Really Here starring Joaquin Phoenix. Yorke has also announced a brief solo tour in the US for December, and Ed O’Brien is eyeing a 2018 release for his debut solo album.