"They're not attending," a representative for the band confirms 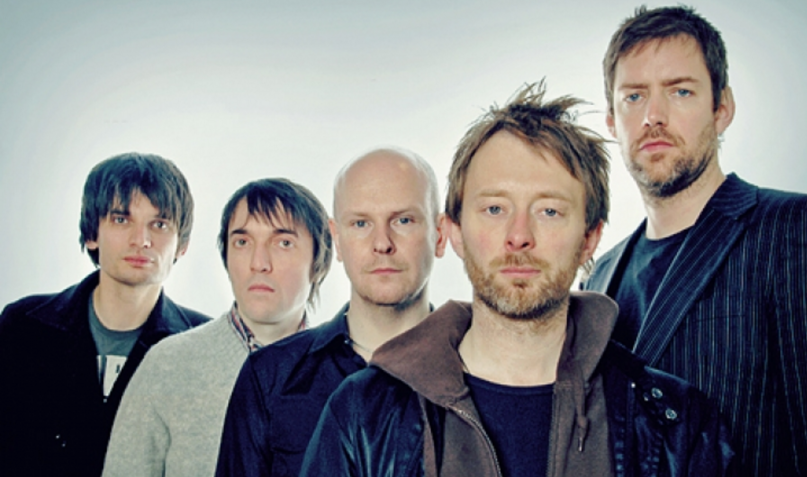 Of all the acts in contention for the Rock and Roll Hall of Fame’s class of 2018, Radiohead seem like the safest bet to get in. Whatever happens, the band won’t be there to witness it.

Today, Radiohead announced a concert in Buenos Aires, Argentina for April 14th, the same day the Rock and Roll Hall of Fame induction ceremony goes down in Cleveland. Reached for comment, a representative for the band confirmed “they’re not attending” the ceremony.

While it’s rare for an active band to sit out of the Hall of Fame induction ceremony, the members of Radiohead have expressed disinterest in celebrating their accomplishments. In an interview with Rolling Stone published earlier this year, the band was asked about their impending enshrinement. “I don’t care,” Jonny Greenwood responded. Ed O’Brien added, “I don’t want to be rude about the Rock and Roll Hall of Fame because for a lot of people it means something, but culturally I don’t understand it. I think it might be a quintessential American thing.”

O’Brien further expressed his uneasiness in an interview with Esquire last month. “It’s in our DNA to be a little ambivalent with award ceremonies,” he explained. “We haven’t had great experiences. I would never want to disrespect anything because obviously some amazing artists have been nominated. But if I’m honest I don’t understand it. It’s just kind of a British person going, ‘Okay, thanks, what does this mean?'”

O’Brien also said he believes the Rock and Roll of Fame is “a little bit thin on black artists and hip-hop artists,” adding, “I’m just speaking as a fan of American music, I would have thought that Dr. Dre should have been in there two years ago. His name should be first on the list way ahead of Radiohead.”

This year’s Rock and Roll Hall of Fame nominees also include Rage Against The Machine, Kate Bush, Nina Simone, Depeche Mode, and Judas Priest. The top five vote-getters, as determined by a group of artists, historians, and music industry members, as well as a fan vote, will be announced in December.