“The world is upside down right now. In the thick of it, I feel that we still need tunes that make us smile, that make us wanna sing and dance like fools.” 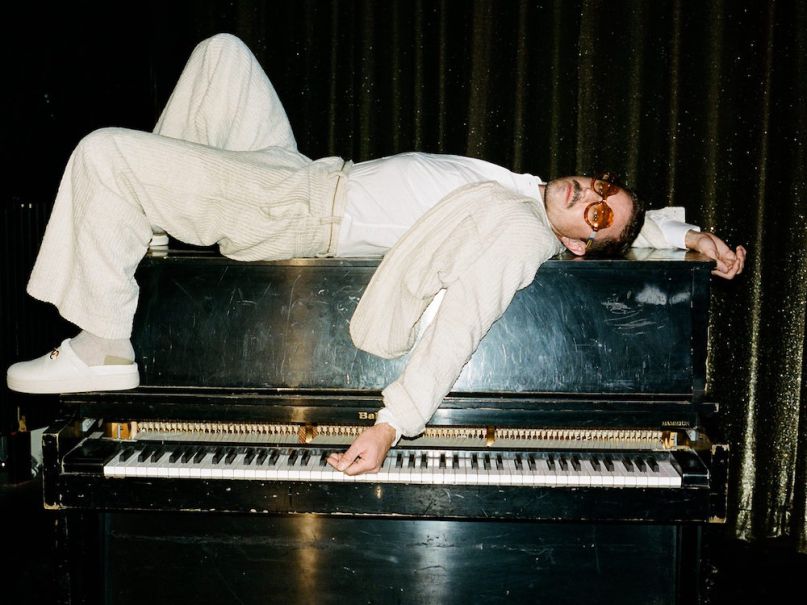 This past spring, Scissor Sisters broke their five-year hiatus to collaborate with MNDR. Together, they released a single called “SWERLK” and donated a portion of its sales to a fund established in the wake of the 2016 Pulse Orlando tragedy. While a new album doesn’t appear to be in the cards just yet, the band’s lead singer Jake Shears is striking out on his own for the very first time.

Today, Shears shared his debut solo song, a theatrical number titled, “Creep City”, as well as a Facebook post about his solo career. “Hello Friends and Family! It’s been awhile. Like — a long while. But lord, I’ve been missing you guys. Like — REALLY MISSING YOU. I’ve missed playing shows for you in funky clothes that I look back later and say: “What in God’s name was I thinking?” I’ve missed sweating on the front row. I’ve missed everybody singing along and whooping it up. Above all else, I’ve missed putting out new music. And that, my dear friends, changes today! Let me introduce you to ‘Creep City’.”

In a separate email to fans (via Billboard), Shears wrote, “The world is upside down right now. In the thick of it, I feel that we still need tunes that make us smile, that make us wanna sing and dance like fools.”