Also, listen to an interview between Zane Lowe and Kweli on how his star-studded new record came together 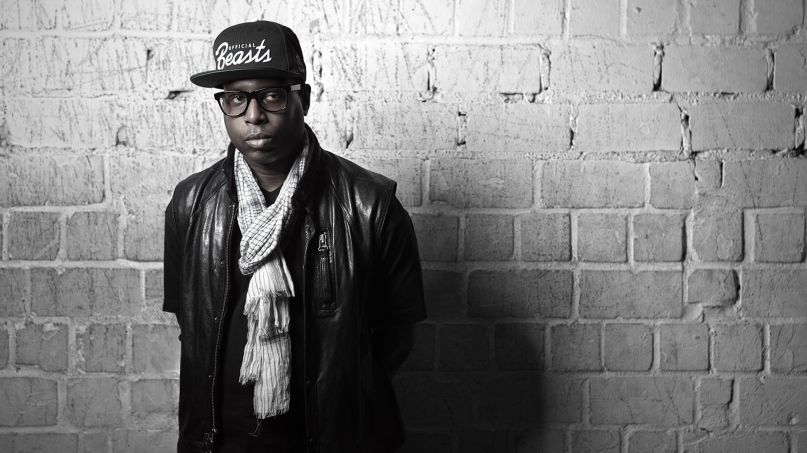 During the interview, Kweli discussed how Radio Silence’s all-star cast of collaborators — which includes Rick Ross, BJ the Chicago Kid, Amber Coffman and the ever elusive Jay Electronica — came together, and detailed one of his trips to the White House to meet with President Obama. Kweli also hipped Lowe to the very cool fact that he’s been stockpiling unused J Dilla (!), Madlib and Kaytranada beats in his email for years, saying, “I got the legendary Gmail.”

You can listen to the entire conversation below.

Previous Story
Diplo and MØ team up for “Get It Right”, a new track from Major Lazer’s Give Me Future documentary: Stream
Next Story
Super Mario Bros. are returning to the big screen for new animated film
Popular
More Stories
[fu-upload-form form_layout="media" title="Submit Your Photo"][input type="hidden" name="ugc" value="1"][/fu-upload-form]