But these loud, crass, and sassy bastards sure give the pig a run for his money

by Collin Brennan and Clint Worthington 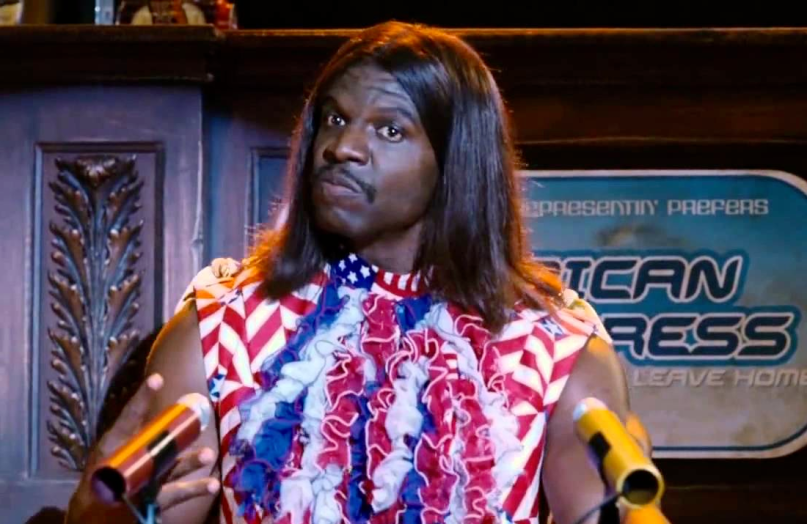 This feature originally ran in August 2016. We’re reposting in honor of Election Day.

As the leader of the free world and the commander-in-chief of history’s most potent military force, the President of the United States should be above mockery. Hollywood occasionally plays by this rule, offering up idealized portraits of past leaders (2014’s Lincoln) along with slivers of historical fiction that treat the sitting POTUS with kid gloves. Last year’s Obama date flick, Southside with You, is a fine example of the latter going out of its way to trigger warm feelings rather than heated political debates.

These films, charming as they may be, tend to be exceptions to Hollywood’s more general rule of no-holds-barred cynicism regarding the Office of the President. That’s because cynicism is a lot more fun and a hell of a lot more believable, especially now that our current presidency has turned into a stranger-than-fiction clusterfuck of historic proportions. There may not be a less qualified POTUS in all of cinema than Donald J. Trump, but men such as Idiocracy’s President Comancho and Dr. Strangelove’s President Muffley certainly give him a run for his money (assuming said money actually exists).

While we’d pack our bags and ready our Canadian visas if any of these presidents were actually elected, it’s a joy to watch the havoc they wreak on screen. In that spirit, we’ve decided to revisit the 10 absolute worst US presidents ever depicted on film. Leave Southside with You to those mushy-hearted liberals, and keep your rousing Independence Day speeches, Mr. Pullman. We want foul play, scandals, exploitation, and rampant anti-intellectualism. And boy, do these 10 assholes deliver.