Will Stone Temple Pilots' new pick for lead singer land on the right side of history? 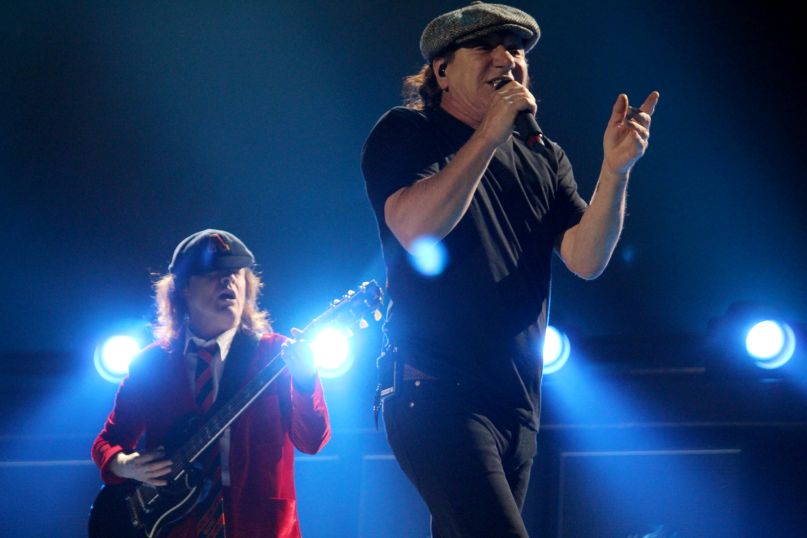 Stone Temple Pilots have officially announced that their search for a singer to replace the late Chester Bennington has come to an end. The unnamed new singer will make his or her premiere with the band live at The Troubadour in West Hollywood on Tuesday, November 14th.

The announcement inspired us to revisit our top five best and worst replacement singers in music history. Now, mind you, we wanted to keep each choice to one name — otherwise we would have just listed every Dead Kennedys frontman that didn’t go by Jello Biafra — so hopefully that clears up some confusion.

And before you reply, “What? No women?” Here’s something that female singer-songwriters can celebrate everywhere: They’re irreplaceable. Really, we couldn’t think of one female singer that fit either side of the line, which, technically, is a major compliment. We think.