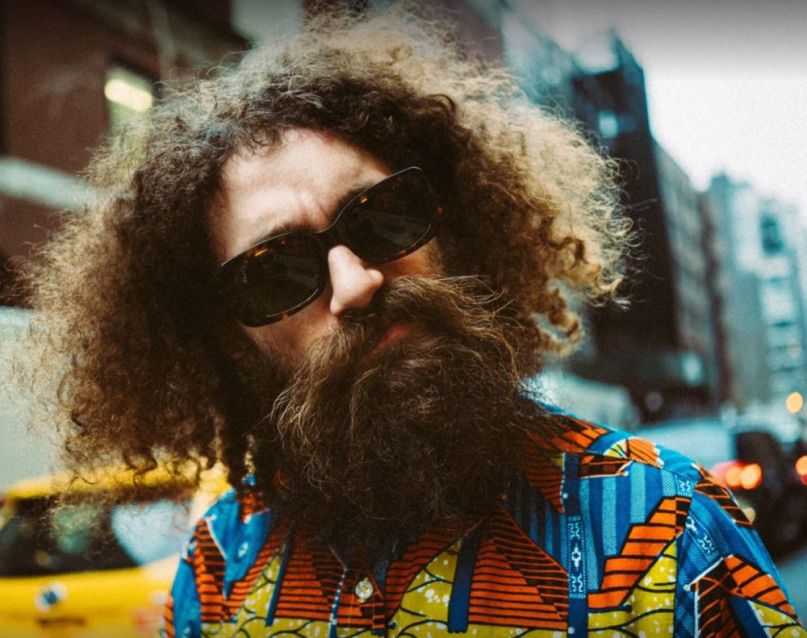 Last month, producer and DJ The Gaslamp Killer (née William Benjamin Bensussen) was accused of drugging and raping two women by a woman named Chelsea Tadros. Since then, Bensussen has vehemently disputed the charges. “I would never drug a woman, and I would never put anyone in a situation where they were not in control, or take anything that they weren’t offering,” Bensussen said in a statement at the time, asserting that “Chelsea’s version of this story is not true.”

Now, Bensussen is suing Tadros for defamation and asking for no less than $5 million in damages. Also included in the suit are RaeAn Medina, the other woman accusing Bensussen of rape, and Jack Wagner, a boyfriend of one of the defendants who is also, according to a press release, an “an acknowledged Internet hoaxer.” Bensussen claims that Wagner’s “retweeting of the false accusations – and his additional Instagram videos, as well as his labeling Bensussen a ‘rapist’ and his threats to ‘ruin his life’ – escalated an Internet fury.”

“These false and despicable allegations have sabotaged Mr. Bensussen’s career, upended his personal life, and led to the cancellation of his shows,” said Bensussen’s attorney, Parag Amin in a statement. “Mr. Bensussen is seeking to restore his good name the right way – through a court of law, where people must testify under oath and there is accountability for false statements.”

“False stories like the ones perpetrated by these two women further victimize real victims of assault,” Amin continued.