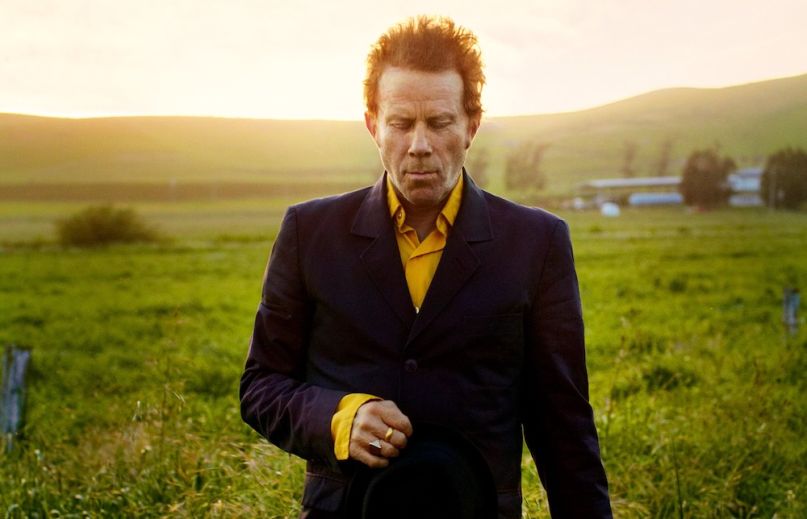 Last month, Tom Waits announced plans to reissue his entire catalog with ANTI- Records. Each album was personally remastered by Waits and his wife/music collaborator Kathleen Brennan. Most notably, however, is the inclusion of a “new, remixed” version of 2004’s Real Gone.

According to a press release, Waits and Brennan went through the original master for Real Gone to present a new version featuring “a sound and texture [Waits] originally envisioned” for the album. After taking the opportunity to “re-investigate” the pivotal release, the collection is said to crackle and steam “with fuller intensity and more vivid intimacy.” In addition, some of the new mixes are radical departures from the original versions.

Real Gone will arrive on November 24th alongside the remastered versions of 2002’s Allce and 2002’s Blood Money. The reissue of Waits’ 2009 live album, Glitter & Doom, is set for release on December 1st, with Mule Variations landing on December 15th. The 2006 compilation, Orphans: Brawlers, Bawlers & Bastards, is planned for 2018. Pre-orders for the various reissues are ongoing via Waits’ web store.

Recently, Waits re-recorded “Innocent When You Dream” from his 1987’s Franks Wild Years to be played on automatic piano at Banksy’s West Bank hotel.

Listen to “Make it Rain” from Real Gone: